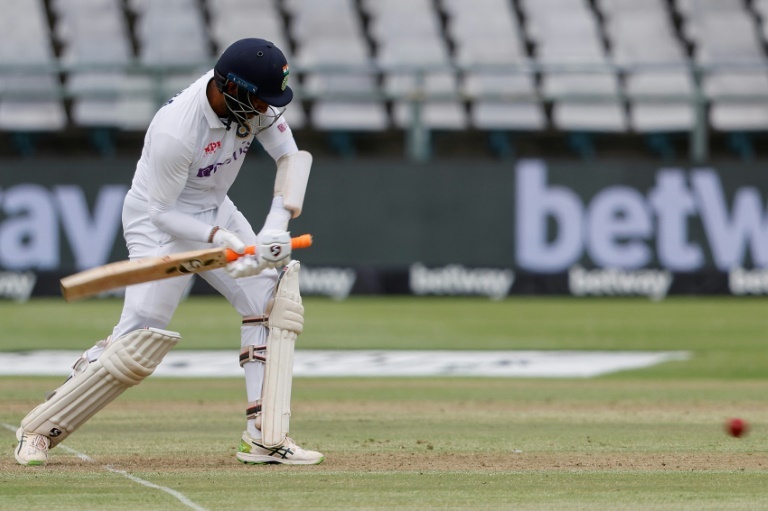 Cape Town (AFP) - Cheteshwar Pujara and captain Virat Kohli stabilised India's innings after the tourists lost both opening batsmen on the first morning of the series-deciding third Test against South Africa at Newlands on Tuesday.

India were 75 for two at lunch after Kohli won the toss and decided to bat under overcast skies.

Duanne Olivier had KL Rahul caught behind for 12 and Kagiso Rabada had Mayank Agarwal caught at second slip in the next over to reduce India to 33 for two in the 13th over.

With the South African fast bowlers getting some seam movement off a green-tinged pitch, Pujara and Kohli batted cautiously through until lunch.

Kohli, who missed India’s defeat in the second Test because of a back spasm, took 15 balls to score his first runs when he drove Marco Jansen through the covers for four.

At lunch he had faced 50 deliveries.

Pujara made his runs off 49 balls.

South Africa named an unchanged team after winning the second Test in Johannesburg to level the three-match series at 1-1.