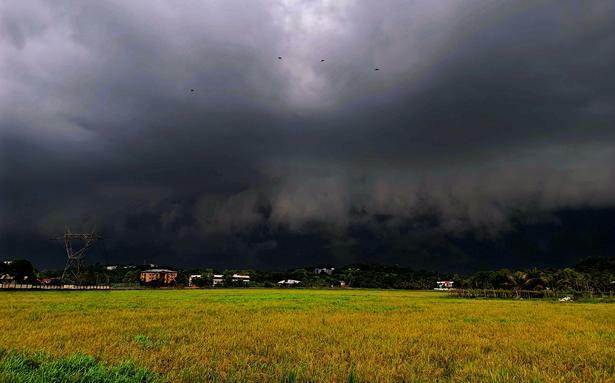 The 12-franchise league is scheduled to be conducted in October

The Hindu
IMD issues 'orange alert', warns of heavy rain in this state for next five days. Check details here

Twelve teams with players in the 13-17 age group, selected from the backward sections in the city, are contesting in the Kochi Soccer League at Rajiv Gandhi Regional Sports Centre, Kadavanthra.

The event is being organised by the Civil Servants of Kerala, a collective of officials from All India Civil Services and Group ‘A’ employees of the Central government.

The semifinals and the final of the Soccer League will be held on May 21 and 22.

Nearly 500 teens in the age group of 13-17 were screened through the child-friendly police stations of Mattancherry, Ernakulam Central, Thrikkakara, and Ernakulam sub division to select 120 children. Besides football, they are trained in personality development.

A host of senior officers took part in the event.

The 12-franchise league is scheduled to be conducted in October

The Hindu
IMD issues 'orange alert', warns of heavy rain in this state for next five days. Check details here