KNIGHTS coach Adam O'Brien understands the decision by Edrick Lee to join the Dolphins and is confident there are "good times" to be had before the Origin winger departs.

Lee has signed a two-year deal with the new franchise and will spearhead the Dolphins backline in their inaugural season in 2023.

The 29-year-old, who is from Brisbane, has worked overtime to resurrect his career after a series of arm and foot injuries.

He was one of the final players signed by the Knights after completing the pre-season on a training contract.

When fit, Lee is one of the best finishers in the game and scored a try in the Knights' 16-6 win over the Bulldogs on Friday night.

"Edrick has been unreal," O'Brien said. "The adversity he has gone though. He has had a tough few years personally with some family stuff. To go back and be reacquainted with his sisters and get to finish his career back there. It is hard to begrudge a guy that. He got a multi-year deal up there.

"Everyone here is really looking forward to spending as much time with him as we can. He hasn't gone yet so there is plenty of good times to be had."

Dolphins chief executive Terry Reader said Lee's ability to battle back to first grade after a string of injuries showed an approach the new club would need.

"It is this type of attitude that gives us confidence he will be a major contributor for the Dolphins in 2023 and beyond," he said.

"We have seen Edrick's class at the highest level and are excited he will be part of the Dolphins' first ever team.

"The Dolphins are pleased to be able to bring another Queensland product back to their home state to be part of a historic time for the club." 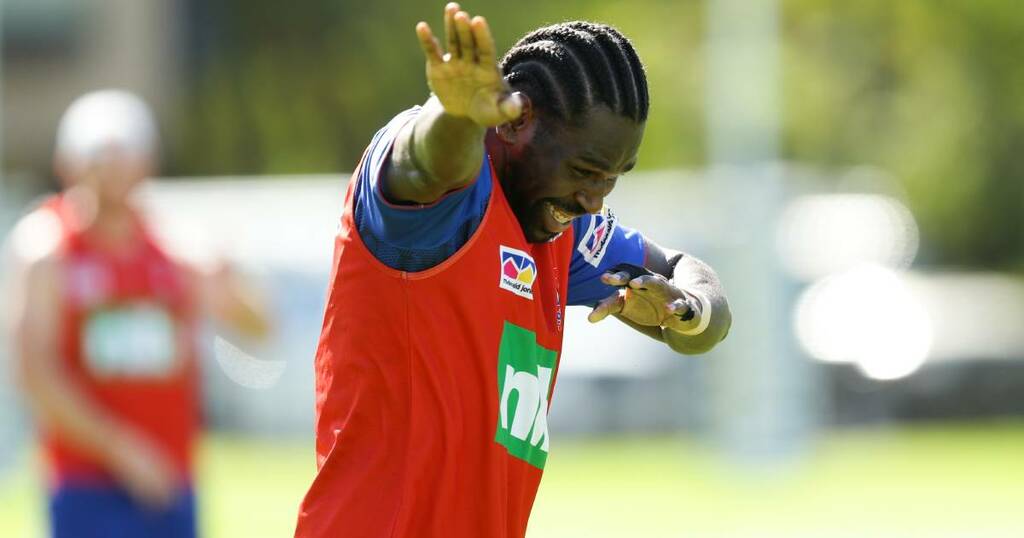 The Dolphins have signed Newcastle winger Edrick Lee for their inaugural NRL squad for the 2023 season.