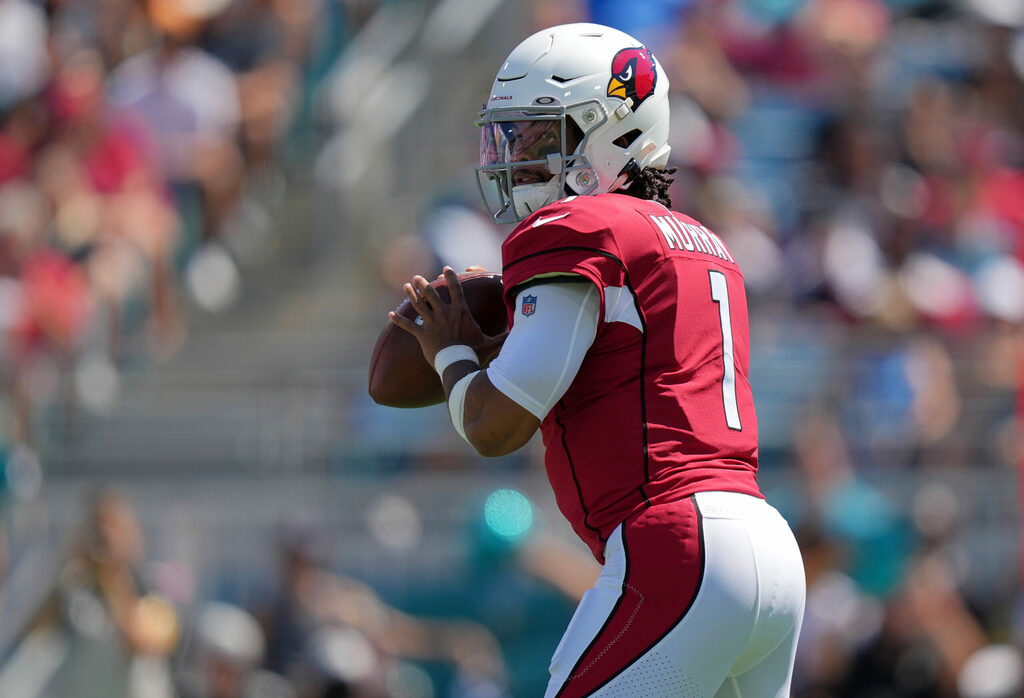 The Arizona Cardinals struggled down the stretch of the regular season, losing four of their final five games. However, now with the start of the postseason, they hope to get back to playing great football.

Head coach Kliff Kingsbury, though, believes his starting quarterback will be great Monday night against the Los Angeles Rams.

“I think this is what he’s been waiting for for three years,” he told reporters Wednesday. “He’s a guy who wants to be playing for something and knows he’s playing for something. This is his first shot at the playoffs, and I expect him to probably play the best game of his career. I know he’s going to give it everything he’s got.”

Has he seen something from Murray in the days leading up to practice? It is not that. It is just what Kingsbury has seen since Murray was in middle school.

“It’s more just knowing the competitor that he is, knowing that he’s been waiting for this moment for a long time,” he said. “It’s been a grind. Three years of trying to build this thing to get into the playoffs. Day in and day out, a lot of ups and downs, I know he’s just looking forward to this opportunity and he’ll give everything he’s got.”

If Kingsbury’s instincts are right, we are about to see a playoff classic.

Breaking down the Cardinals' 2022 home and road opponents 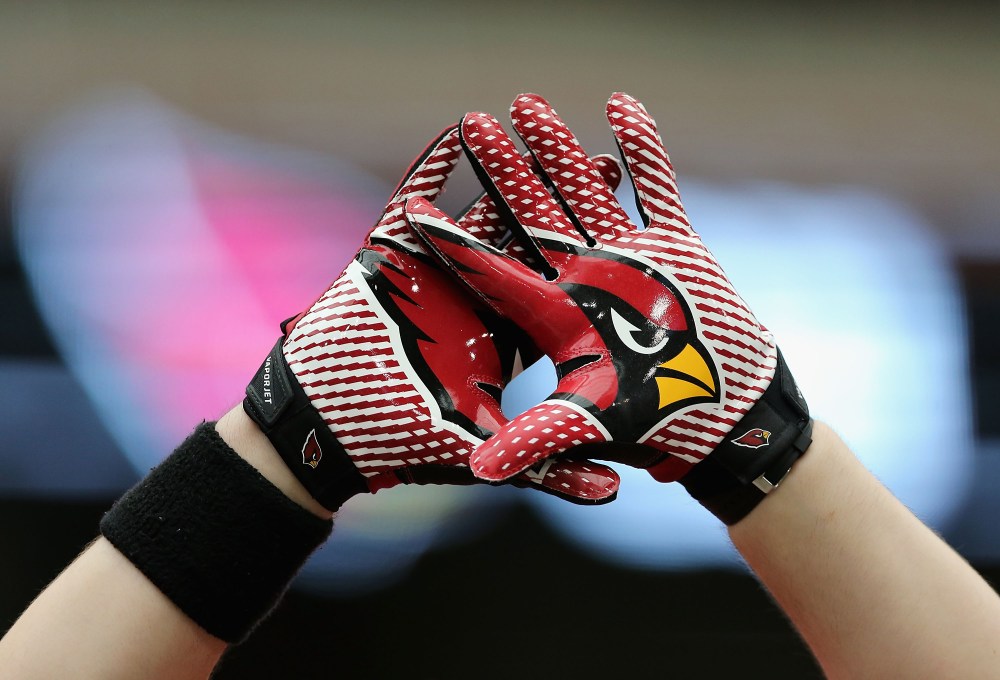