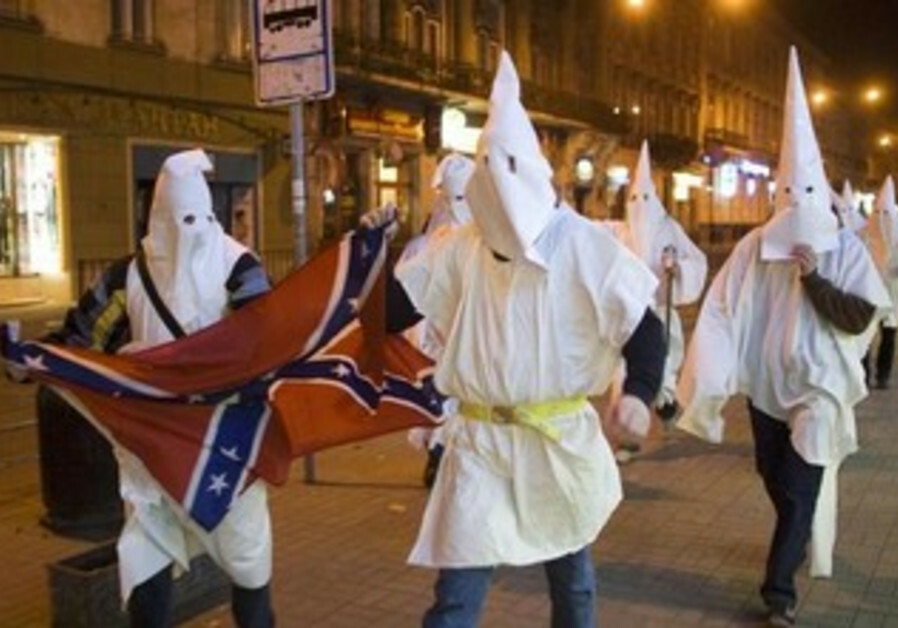 A 26-year-old French student has been arrested after his school project was discovered to be four pipe bombs packed with uranium dust he bought on eBay,  Le Canard Enchaîné reported on Tuesday.

The report was confirmed by VICE News, who stated that the suspect has had a longtime obsession with neo-Nazis and the Klu Klux Klan.

A search of the fanatic's home last week in the city of Colmar, near the German border, reportedly discovered vast amounts of neo-Nazi and Ku Klux Klan materials, including a hood and cloak from an illegal KKK group just a few miles away in Germany.

Concerns over the suspect's far-right ideologies reportedly began on August 26 when the student, who allegedly has developmental disabilities, told classmates that he had successfully built four pipe bombs and loaded them with radioactive dust used in scientific experiments that he had purchased from eBay.

Teachers at the adult vocational school immediately called police who ultimately determined that at least three of the devices were fully functioning bombs and called for a bomb disposal team and hazardous materials crews that concluded the bombs were also radioactive.

Following an emergency clean up, there was no reported leak of radioactive materials or harm to the community once the bombs were dismantled by police.

The suspect remains in custody.