If approved by the UN, Japan would join Britain, China, France, Russia, and the US as permanent members of the international body's security council.

Biden also gave his blessing for next year's Group of Seven summit to be held in Kishida's hometown of Hiroshima.

The comments came at a news conference after Biden and Kishida held face-to-face talks Monday in Tokyo.

Japan's desire to win a seat on the council is hardly a given, and comes amidst calls for reform of the Security Council. 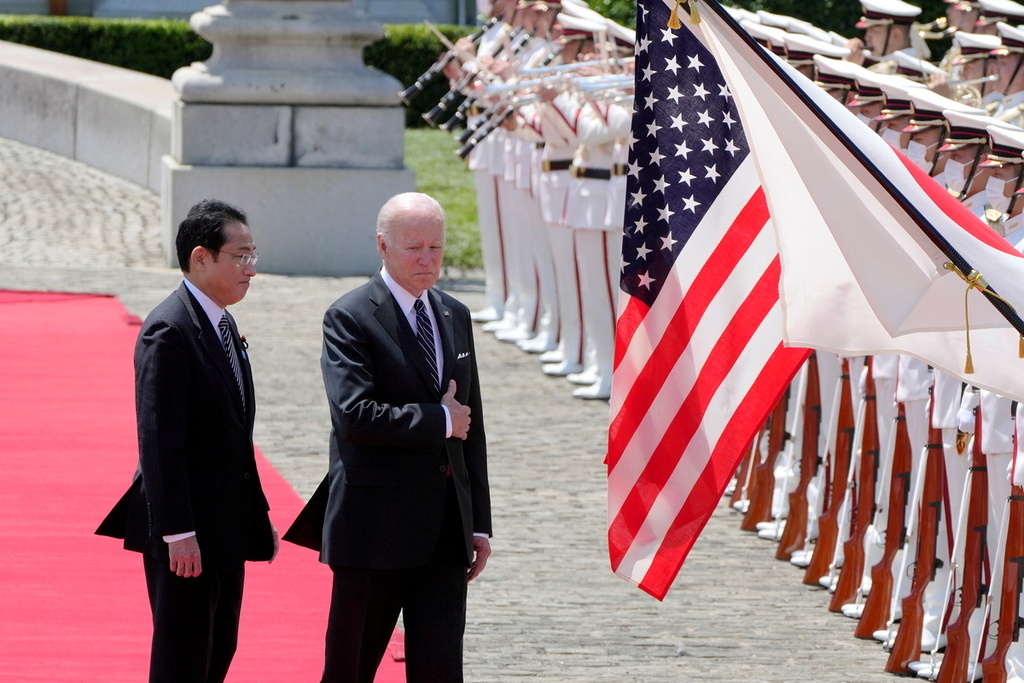