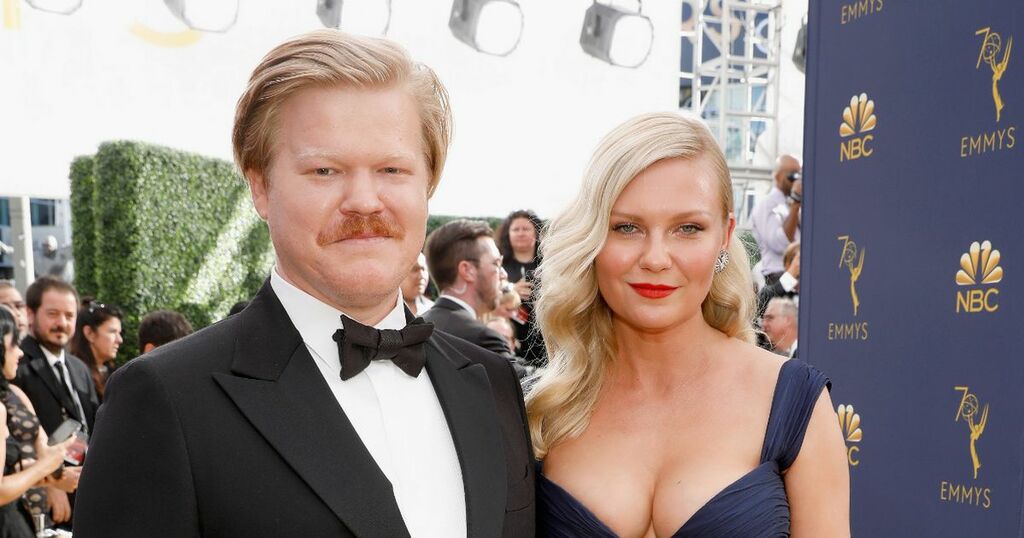 The actress and her partner Jesse Plemons are now parents to two sons.

The actress, 39, welcomed her second child, four months ago, she revealed in an interview with the New York Times.

Doting mother Kirsten gushed: "This is the newest guy, the Big Kahuna," Dunst said of her baby boy, who weighs 18 lbs. "He's an angel, but he's a hungry angel. And a heavy angel."

The couple - are also parents to their 3-year-old son Ennis - have named their new addition James Robert.

In March, Kirsten - who is best known for playing Mary Jane Watson in Spider-Man - announced she was expecting.

The Bring It On star posed beside actresses Elle Fanning and Rashida Jones as she unveiled her bump for a cover shoot.

The shoot took place at her home in Beverley Hills and the striking images were taken by photographer Zoë Ghertner.

Speaking to W Magazine, who directed the photoshoot, she said: "Every shot was on the floor. I was like, 'I can't get up.' I felt like Urkel."

Kirsten and her partner Jesse have been together since 2016.

The couple met during filming for Fargo and later got engaged in 2017.

The actress says she was sick at the time and was wearing her sweatpants.

She said: "I was a little sick when he did it, which was funny.

"But that's good. Sickness and in health, you know... Well, I was in sweats."