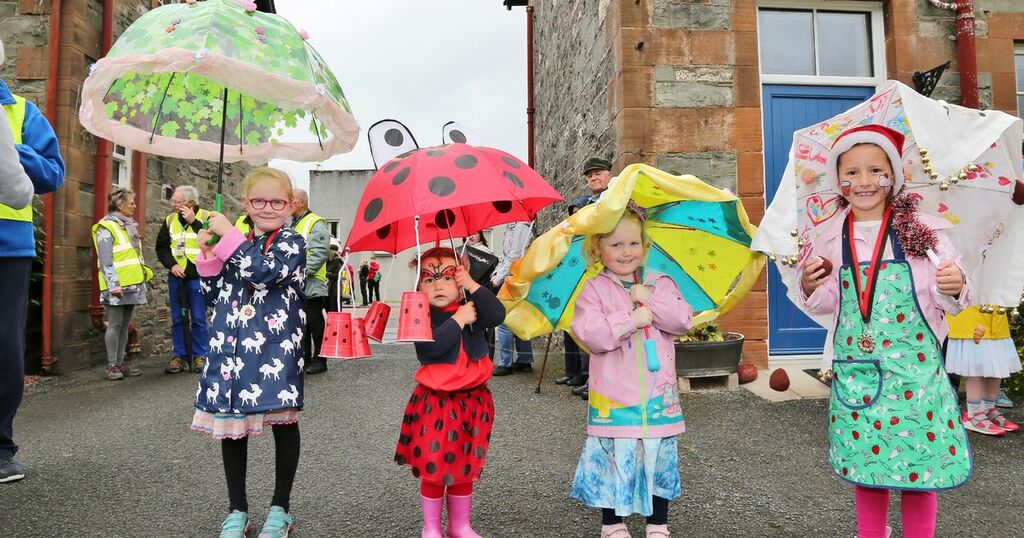 Kirkcudbright Jazz Festival has had to be cancelled for the second year running.

The popular four day event was due to return next month after being called off last year due to the coronavirus pandemic.

However, even though organisers moved it from its traditional June date to October, the recent rise in cases has led to them once again having to pull the plug.

In a statement they said: “With reluctance and sadness, the Jazz Festival trustees have taken the decision that it would be unwise to proceed with plans for this year’s festival.

“We sincerely apologise for the disappointment and any difficulty that our decision may have caused.

“The festival had already been postponed from its usual date in June to October in the hope that by then the Covid situation would be improved.

“The recent surge of cases locally and across Scotland has dented the trustees’ confidence that they would be able to offer a festival that provided the superb atmosphere that has made it such a popular event.

“The trustees will endeavour to offer full refunds to all who have purchased tickets or booked advertising.”

Next year’s festival is scheduled to take place from June 9 to 12.