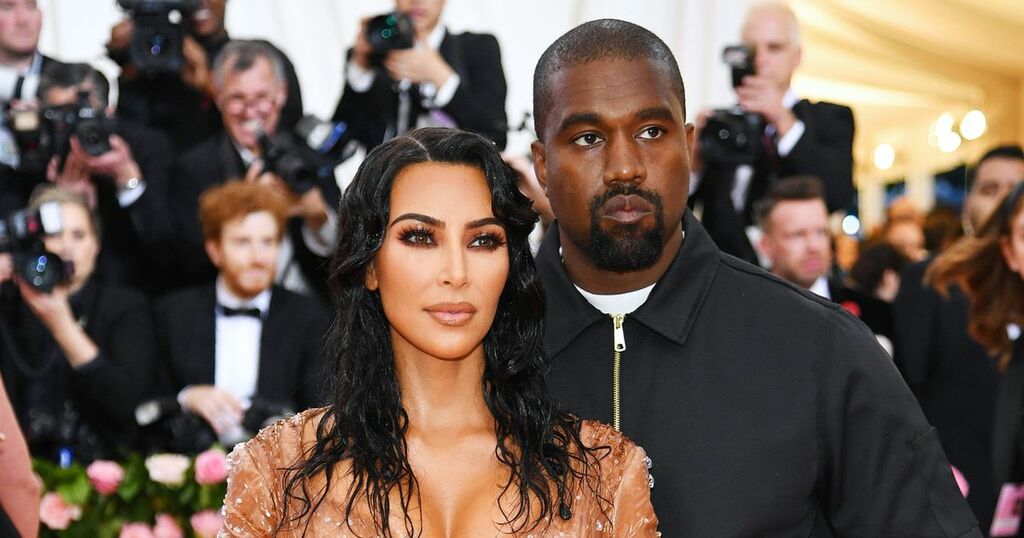 Met Gala fans are convinced that Kim Kardashian and Kanye West are back together after the Keeping Up With The Kardashian’s star stormed the red carpet in her most daring and unexpected look yet.

Kim, 40, left audiences gobsmacked when she waltzed onto the famous New York City steps in an all-black Balenciaga outfit which covered every inch of her body – and face.

The Skims founder basically shut down the entire red carpet in the unexpected look which appeared to pay homage to her ex-husband's latest album, Donda.

Her modest frock has come as a complete shock to Met Gala fans who were expecting the reality TV star and fashion icon to set temperatures soaring in a barely-there outfit much like her previous appearances at the prestigious New York ceremony.

Kim’s decision to completely cover up on the night now has fans convinced that she’s officially back with ex-husband Kanye just eight months after she filed for divorce from the rapper.

The fashion-forward star is clearly aiming to show support for West ahead of his tenth studio album release, and her ensemble has most certainly got tongues wagging.

Taking to Twitter to discuss Kim’s 2021 Met Gala look, eagle-eyed fans insisted that it’s obvious the pair are back together after one massive clue.

“This is how I know Kim and Kanye are still together, she basis her entire style around him,” one die-hard fan insisted.

“I feel like this whole look is proof that kim and kanye are back together,” another echoed.

“The only thing I’m getting from Kim K Met Gala look is confirmation her and Kanye are back together,” someone else suggested.

Meanwhile, a fourth penned: “This literally just screams Kanye. It’s obvious he’s worked on this. Kim would never cover up her body and face.”

“Kanye has to be behind this. It’s just Donda all over,” another agreed.

Elsewhere, another fan insisted: “It has Kanye written all over it and I’m disappointed. He’s getting back at her for going against him for that stunning dripping wet look she wore that one year.”

Kim has continued to stun Met Gala fans every year on the red carpet with her showstopping looks, but her latest ensemble is the her most talked about one yet – but for all the wrong reasons.