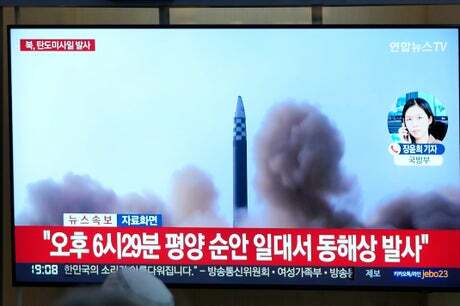 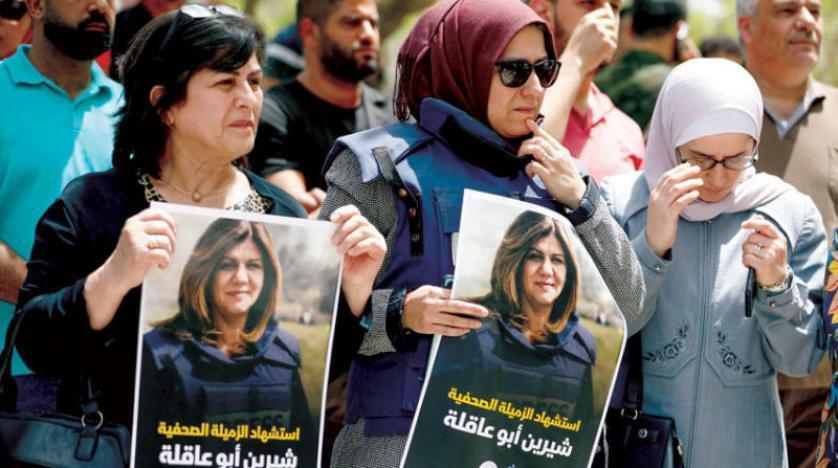 Iranian President Ebrahim Raisi is set to visit Oman on Monday at the invitation of Sultan Haitham bin Tariq, according…

North Korea has recently test-fired a suspected ballistic missile just days before South Korea inaugurated a new leader - but how worried should we be?

The missile, which is designed to be launched from a submarine, was fired on May 7 from near the eastern port city of Sinpo where the North has a base.

This comes as North Korean military fired a ballistic missile off its east coast on Thursday in the country's latest show of firepower.

The Japanese Coast Guard and the South Korean Military both confirmed that the launch had taken place.

The launch was the second weapons test by North Korea that week, having previously fired a missile that travelled around 470 km.

The latest launch is thought to be North Korea’s 15th round of missile firings this year and has led to growing international concerns amid rising tensions on the Korean peninsula.

However, Kim Jong-un has continued to develop weapons in the North which are becoming much more dangerous.

Some experts believe this development and fast-paced testing is aimed at forcing the US to accept North Korea as a nuclear power and remove sanctions.

South Korean President Yoon Suk-yeol, who took office on May 10, has vowed to take a hard line against North Korea and wants to strengthen the South’s military alliance with Washington.

US President Joe Biden is set to visit South Korea and meet with Mr Yoon on May 21.

If this were to happen, it could be seen as Mr Kim applying pressure on South Korea’s new administration and trying to take control of the situation.

During his campaign, Mr Yoon said he would launch a pre-emptive strike on North Korea to destroy its weapons, if it looked like the North was set to attack.

Mr Yoon has previously described North Korea as the main enemy of the South and will only commit to talks with his neighbour if North Korea shows it is serious about denuclearisation.

Most experts agree this will not happen, giving Mr Yoon’s strategy zero chance of working.

Indeed, North Korea paraded its missiles through the streets last month in an attempt to show its strength.

At the event, Mr Kim warned any force threatening North Korea would “cease to exist” and pledged to speed up development of his country’s nuclear arsenal.

This has been interpreted by many as a warning to the new South Korean President.

He said: "If it were to use a nuclear weapon, under any circumstance, it would spell the end of the regime, and North Korea knows that."

Instead, he has predicted an arms race between North Korea and South Korea, both building their arsenal and testing with increasing frequency.

Whilst this wouldn't necessarily lead to war, it could lead to a catastrophic miscalculation by either side, which Chris thinks is the biggest danger at the moment.

Ultimately, North Korea is trying to test the limits of the new South Korean government and make its way to the top of the international agenda.