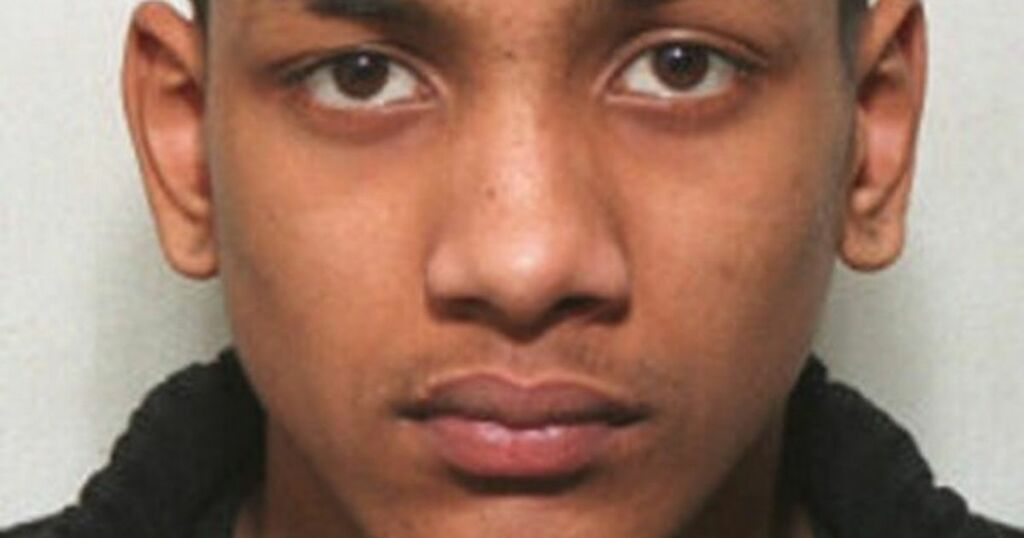 A murderer who hurled boiling water over prison officers has died in jail.

Asif Rehman was an inmate at HMP Shotts, North Lanarkshire when he passed away on Monday, according to the Scottish Prison Service (SPS).

A Fatal Accident Inquiry (FAI) will be 'carried out in due course' to establish how the killer died.

Rehman's convictions for violence began when he was just 15.

He was jailed for a minimum of 16 years and three months in November 2012 for the brutal murder of 57-year-old Irishman William Mc­Keeney in Polloksh­ields, Glasgow.

The monster stamped McKeeney to death, alongside Adel Ishaq, outside the victim's home as his partner Anne-Marie Newland watched in horror from her window, in January 2012.

The thugs were deemed 'a serious danger to the public' upon conviction.

In March this year we told how Rehman left two guards with horror burns after targeting them with boiling water, hurled from a full kettle.

The lifer launched the unprovoked attack at 7.30am in HMP Addiewell, West Lothian, as three prison officers opened his cell to serve him breakfast.

Court heard that one victim, Derek Walker, suffered burns to the area around his right eye and the other, Matthew Ferguson had a similar injury to his left arm.

Police have been informed of Rehman's death.

"He was convicted at Edinburgh High Court in 2012.

"Police Scotland have been advised and the matter reported to the Procurator Fiscal.

"A Fatal Accident Inquiry will be held in due course."