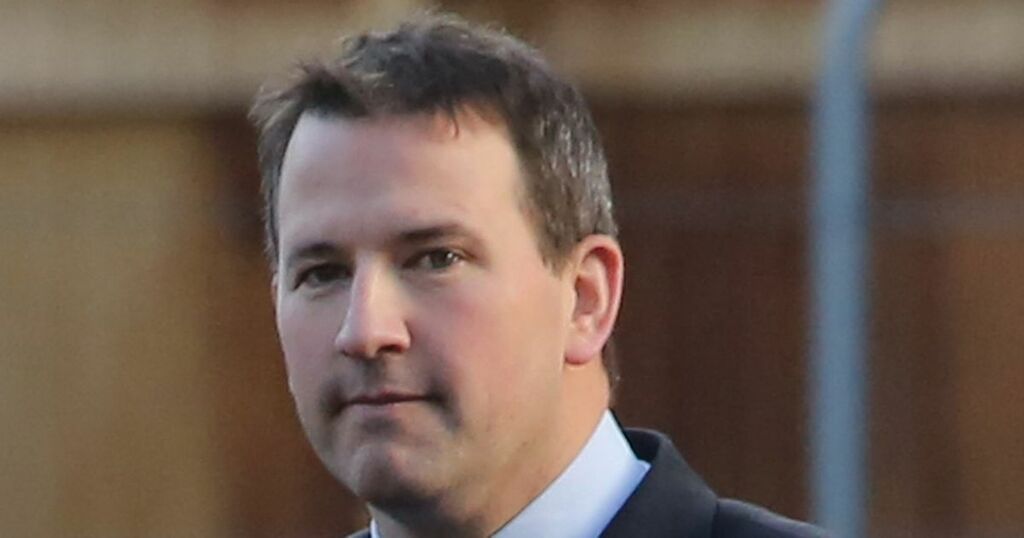 Convicted killer Graham Dwyer has received a boost in his bid for freedom.

Mobile data retention practices used in the case against Dwyer, who was convicted of murder, were not in line with European law, a leading EU judge has advised.

The opinion set out by Advocate General Campos Sanchez-Bordona on Thursday said the "general and indiscriminate retention of traffic and location data" is justified only in the protection of national security.

Mr Sanchez-Bordona, of the Court of Justice of the EU (CJEU), said that definition did not include the prosecution of serious offences.

Mobile phone data was used prominently by the prosecution in Dwyer's trial for the murder of childcare worker Elaine O'Hara in 2015.

Dwyer pleaded not guilty to the charge but was convicted and sentenced to life in prison.

The case was referred to the CJEU by the Irish Supreme Court, following a successful challenge by Dwyer to the retention and accessing of his mobile phone data.

In 2018 the High Court found that legislation allowing mobile phone data to be retained and accessed as part of criminal investigations breached EU law.

The Advocate General has now said that by allowing the indiscriminate retention of data for a period of two years, for reasons other than national security, Irish legislation "does not therefore comply with the directive on privacy and electronic communications".

He also raised concerns that access to mobile phone data by national authorities "does not appear to be subject to prior review by a court or an independent authority", as required by EU law.

He said it was instead left to the "discretion of a police officer of a certain rank".

"The Supreme Court will have to ascertain whether that official satisfies the conditions laid down in the case-law relating to the status of 'independent authority' and whether it is a 'third party' in relation to the authority requesting access," the Advocate General said.

He said that a review by an independent authority should take place before data is accessed, not after.

In a further blow to the arguments put forward by the state, the Advocate General advised that a national court cannot time limit a ruling that domestic law breached EU law, to affect only future cases.

It means the breach would have a retrospective effect, in what would be a boost to Dwyer's appeal.

Data held in the Cork-born architect's work phone was used in the trial to demonstrate how it placed the device at specific places at particular times and dates.

The opinion by the CJEU is non-binding, although it is unusual for courts not to follow them.

A full decision on the matter is expected from the CJEU some time next year, at which point the appeal will return to the Supreme Court for a final ruling on whether the mobile phone data was admissible in Dwyer's trial.

The advice from the CJEU could have implications for the way police investigations are conducted across Europe.

Multiple EU governments had joined Ireland in calling on the judges to allow less restrictive rules on data retention.