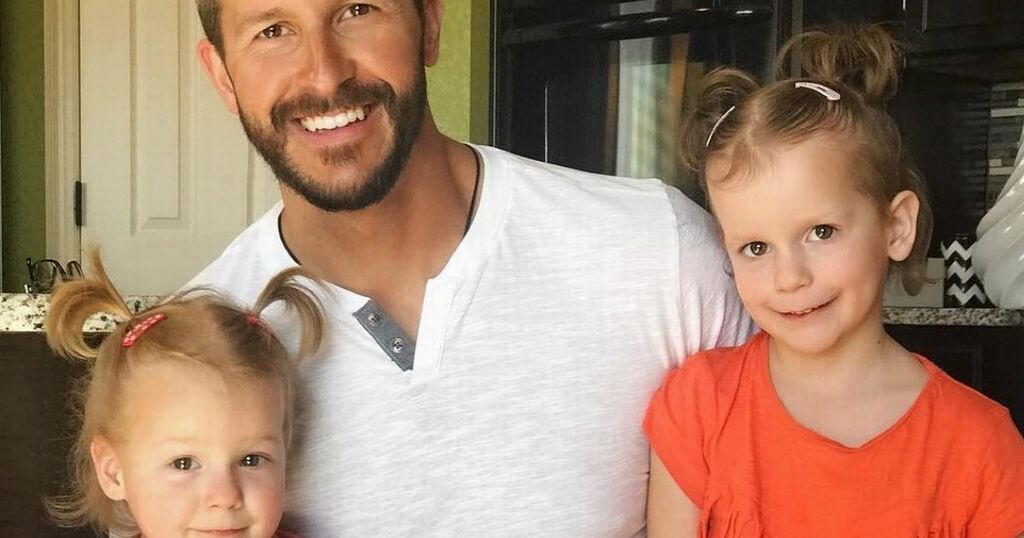 Killer dad Chris Watts has received "dozens" of love letters and photos of women in bikini while serving a life sentence in jail for murdering his family.

The murderer strangled and smothered his wife Shanann, 34, to death at their home in Frederick, Colorado, in 2018.

He then strangled their daughters Bella, four, and Celeste, three, with a blanket before taking their bodies to an oil site where he worked.

He dumped Bella and Celeste in oil tanks and buried Shanann, who was 15 weeks pregnant, in a shallow grave.

Watts, who did not want another child, was having an affair with a woman from work, Nichol Kessinger, and wanted to start a new life with her.

Despite being in jail for the horrific murders, prosecutors have revealed that Watts has been getting a lot of attention from women.

Some are writing to him, while others are asking to be able to visit him in prison, Crime Online reports.

Many serial killers have had love interests while being incarcerated.

A condition called hybristophilia - a sexual attraction to people who've committed gruesome crimes - could explain why so many people feel attracted inmates like Watts.

In a podcast, US legal commentator and TV journalist shared some of the things women tell Watts in their letters.

One wrote: "In my heart I know you are a great guy. If you do write me back I’d be the happiest girl alive that’s for sure."

Another woman shared a photo of herself in bikini, as she told the killed she had found herself "thinking a lot about you".

One more woman said she felt a "connection" with the evil killer.

Speaking on her podcast Crime Stories about Watts, Nancy Grace said: "My point is, who are these nuts that are 'in love' with him?

"He didn't have a trial, he pled guilty under oath, he admitted he's guilty. He's not innocent deep, deep down inside.

"Who are these people?"

Psychoanalyst Dr Bethany Marshall said: "They are not so different from fanatics who fall in love with celebrities.

"There are some similar features. But I think it's a little deeper than that."

After the hit Netflix documentary American Murder: The Family Next Door was released, Watts received an influx of letters.

A source told People: "He got a lot of letters at first. Many of them are from women who thought he was handsome and felt compassion for him.

"He had nothing better to do, so he wrote them back. And he started having pen pals. A couple of them stood out, and they've kept in contact.

"But then he gets letters from women who want to connect with him, you know, romantically. He responds because he doesn't have anything better to do."