More than a decade of dominance is over after Killarney Vale beat Terrigal-Avoca for the first time since 2010 in the Black Diamond Cup on Saturday.

The Bombers (9.8 - 62) broke the 12-year drought and claimed the first Central Coast derby of the season with a hard-fought victory over the Panthers (7.6 - 48) on a wet but special afternoon at Adelaide Street Oval.

Bombers coach Corey Shackleton said ahead of the game that his side had their best opportunity since 2010 to end the losing streak and his prediction proved spot on.

"We got that monkey off the back and broke the drought," Shackleton said on Sunday.

"It was a relief after a good old hard slog on one of those days when it was wet and soggy.

"They've got a big physical side and came out and really threw it at us.

"To come away with it was really good because we've had so many games in the past where we've been good for a quarter or a half, you're either in the contest or in front, and then Terrigal just run you down.

"That was the case yesterday; we got in front and they really started to come back but we just gritted the teeth and held on."

The Panthers had been due to host the match but it was shifted to Adelaide Street Oval as part of an agreed swap, allowing the Bombers to sing their victory song in new change rooms for the first time following a more than $1.2 million upgrade to the facilities. 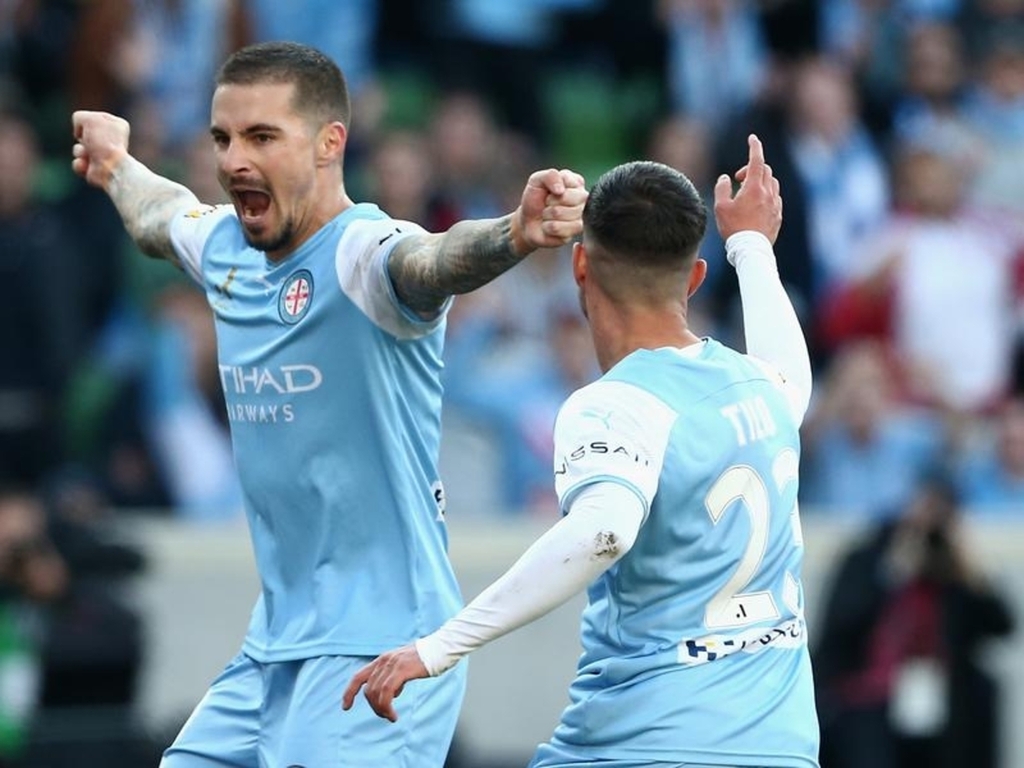 City into ALM grand final, eye dynasty
Melbourne City have beaten Adelaide United 2-1 in extra time of the second leg of their A-League Men semi-final and…

Jason Demetriou says South Sydney need to repair their reputation in Dubbo after suffering an embarrassing humiliation there last year.

'We’ve got to get the balance right. It can’t be all just worrying about what they’re going to do so…