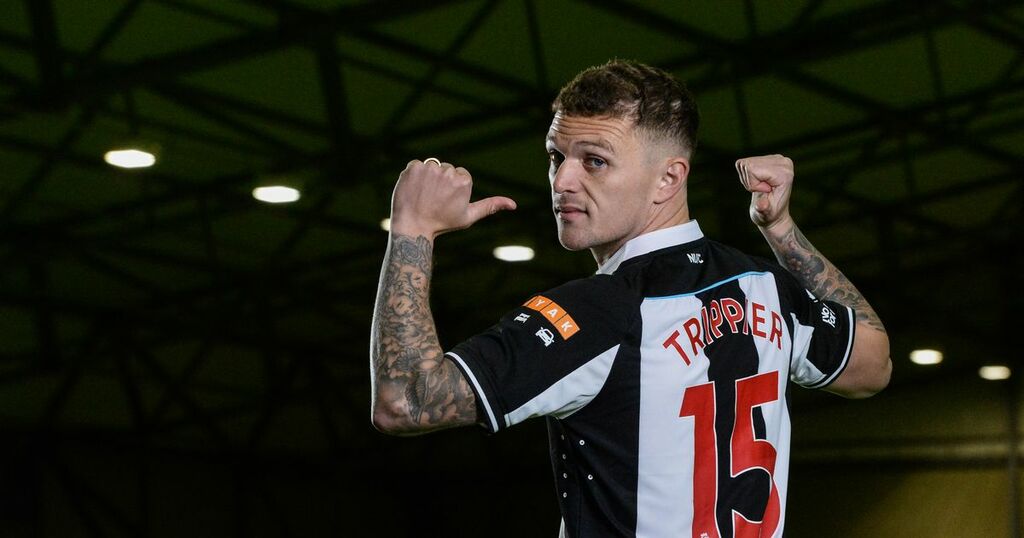 Kieran Trippier says he is not concerned about the threat of potentially becoming a Sky Bet Championship player by May.

Instead, he believes that a "game by game" focus is vital for him and his new team-mates as they look to pick up nine wins from their final 19 matches.

Trippier has admirably swapped the Champions League for a Premier League dogfight, but says he could not be more content with his January move.

Trippier said: "I am looking at it game by game, not what can happen in a few months time.

"I am feeling very positive.

"The players are feeling positive and you see in the atmosphere around the place.

"We just need to focus.

"It's game by game not the three or four months ahead."

The defender also said the move was not about the money, he said: "They're entitled to their opinion.

"My family are most important.

"I wanted a project and a challenge. I’m brave, I don’t see this as a risk.

"I've got my reasons, I know them, and money isn't one of them. I’m excited."

Trippier also said that Newcastle fought off other interest to land his signature.

Trippier added: "I have a great relationship with Mister (Simeone), Atletico and the president.

"We talked about the situation.

"They were unbelievable with me, and so were my team-mates, they all understood what they wanted.

"I would like to say thank you to everybody at Atletico.

"There was other interest but I made it clear I wanted to come back up north before Newcastle were even interested.

"My family, my children and wife are the most important thing.

"I didn't have to think twice when Newcastle came in."

Trippier is poised to make his Premier League debut at home to Watford in front of a packed house and said he is ready for the challenge that lies in wait.

Trippier said: "I played 90 minutes only on Sunday.

"So I am ready to help my new team now.

"When I played under Eddie a few years ago he played very attractive football and always on the front foot.

"I think since he's been in charge of Newcastle you can see the change and difference.

"There is excitement around the place.

"The players have it instilled into them.

"All the players need to express themselves like they have been doing and the results will come too."