Kieran Trippier has revealed that he will be 'absolutely delighted' if Newcastle United are challenging for trophies by the time he retires - even if that means missing out on silverware himself.

Trippier, of course, swapped life in the Champions League with Atletico Madrid for a relegation battle with Newcastle back in January and the 31-year-old certainly played his part in keeping the Magpies up. Although Trippier only played in seven games in the second half of the campaign, after fracturing a bone in his foot, the England international made a huge impact on and off the field.

As well as scoring two crucial free-kicks in the wins against Everton and Aston Villa, Trippier helped to raise standards even further at the training ground and brought so much to this side with his leadership qualities and winning mentality. In fact, the right-back even travelled with his team-mates to away games to support them in the dressing room while he was sidelined.

READ MORE: Newcastle careers ending this week as players and staff get emotional

It is easy to see why the club's owners view Trippier, the first signing of this new era, as a standard bearer and the La Liga title winner wants to help lay the foundations for Newcastle to one day lift trophies again.

"I'm ambitious," Trippier told Premier League Productions. "I want to go to the World Cup. I want to perform well but, on the club side, it's more, looking now, before I hang my boots up, if I help Newcastle get to the place where they want to be, I'll be absolutely delighted.

"OK, if I don't win anything, but the most important thing for me is getting the club where it wants to be, where it wants to be challenging. If I've retired and they're challenging and they're near and thereabouts, winning stuff, then I'll be absolutely delighted that I've managed to help Newcastle avoid relegation and get to a position where they want to be, where they want to be challenging for titles. The club will get there. 100%. There's no doubt about that." 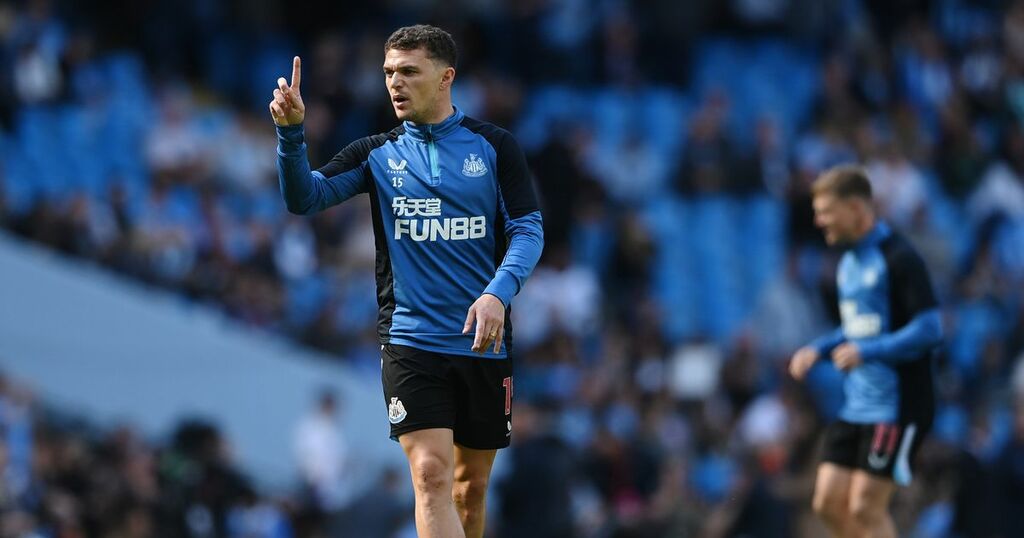 Chronicle Live
One subscription that gives you access to news from hundreds of sites
Where is England's 2018 World Cup squad now? From Jordan Henderson to Jack Butland

A round-up of the latest Newcastle United news