Kids throwing bricks from bridge 'could cost someone their life' 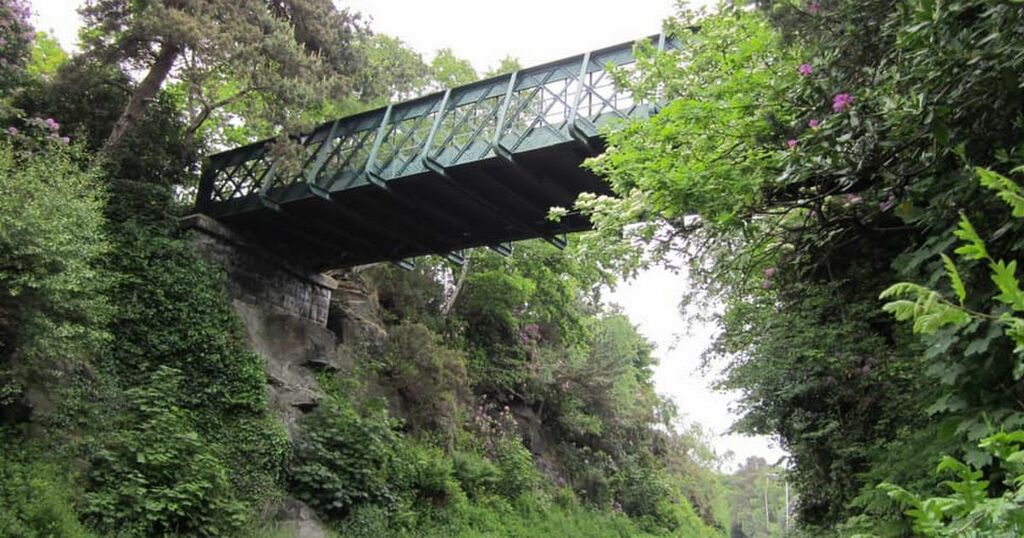 A woman has said she fears someone could be badly hurt or "cost someone their life" if a bridge is not "dealt it".

Dawn Brown lives on Bidston Hill, Wirral, and told the ECHO about the problems with Vyner Road North and youths throwing stones, bricks and boulders from the bridge into the oncoming traffic.

The 57-year-old said: "It has been going on for years.

READ MORE: Boy 'scared' after rushing to help woman outside of pub

"It was very scary, but it wasn't the only time it has happened.

"Often my neighbours will warn me about kids throwing stones from the bridge again and to be careful."

In August this year, the ECHO reported how yobs hurling objects from the bridge had caused a head-on crash.

Police were called to the scene shortly before 9pm on Tuesday, August 17.

Patrols attended and found three youths in the area.

Two made off from the scene on foot and a 15-year-old was stop searched but police said there was not enough evidence to link him to the incident.

At the time Sergeant Kieran Cannell of Merseyside Police said: "This kind of reckless behaviour can have very serious consequences and it is extremely fortunate nobody was hurt on this occasion.

"We know the nuisance and disruption caused by wanton acts of criminal damage such as this and therefore I would urge all parents and guardians of young people across Merseyside to know where they are, who they are with and what they are doing.

"This type of criminality can have a serious impact on drivers and passengers alike and we will simply not tolerate such behaviour. If you know anything about who is putting our communities at risk in this way, please contact us so that we can take proactive action."

Dawn said she wants something done about the bridge, she said: "I would like to see higher railings so that the momentum if something is thrown, would be gone.

"Or I think if the whole bridge had a cage, or failing that, removing the bridge completely.

"If it is left as it is, it feels like it is only a matter of time before someone is seriously injured or it could cost someone their life."