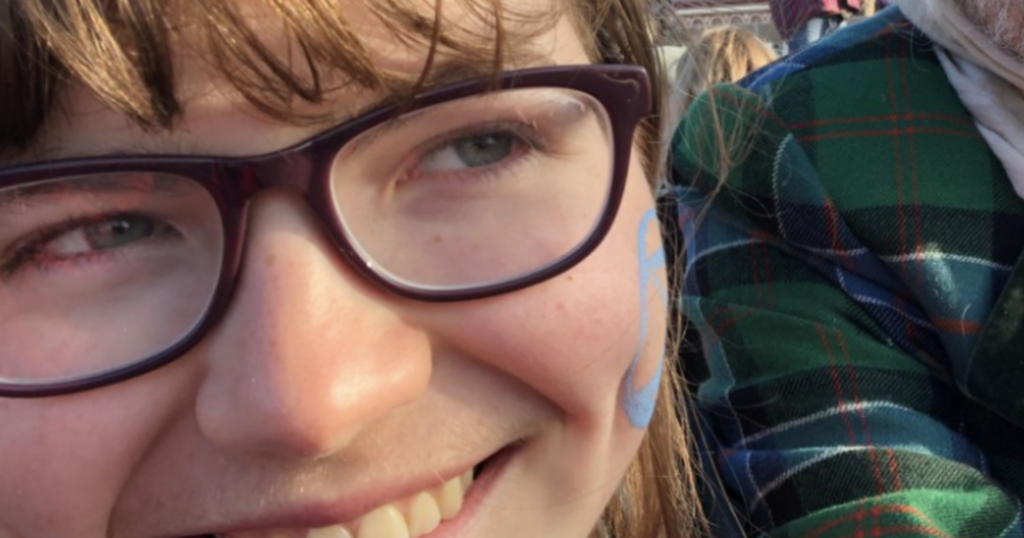 Two Scots siblings have had a case against them dismissed over their part in a climate change protest.

Blue Sandford, 18, lived for 30 days in a 100ft network of tunnels under London’s Euston Square Gardens dug out by protesters to HS2’s high-speed train plans. Her brother Lazer, 20, spent 11 nights in the tunnels.

But the siblings, whose environmental activist dad Roc Sandford owns the inner Hebridean island of Gometra, walked free from court, along with four fellow protesters, when a court case against them, and a seventh defendant who was in hospital, collapsed.

Highbury Magistrates’ Court dismissed charges of trespass and damage, saying there was “no case to answer.”