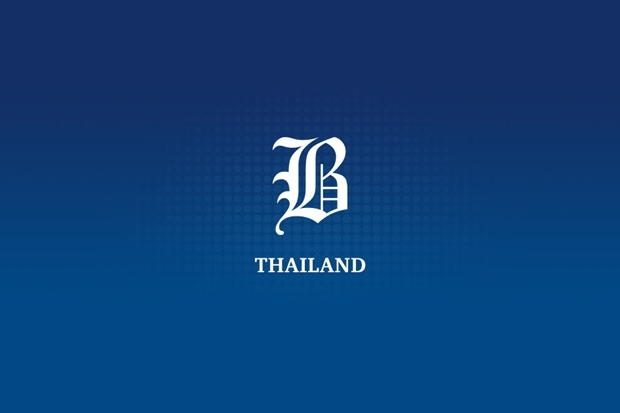 Pol Col Kriangsak Prom-uthai, superintendent of Bo Luang police station in Chiang Mai's Hot district, said on Saturday the two fresh charges against Siew, a Myanmar national, are for depriving a child under 15 of parental care and also detaining the child.

She was found safe and sound on Wednesday morning in an abandoned hut in a banana plantation about 3 kilometres from her home, after a Myanmar national, identified only as Siew, 44, confessed to taking the child to a cave about 3km from the village as a sacrifice to the spirits of the forest and mountains.

Mr Siew was identified as a friend of the girl's father, Suriya Wongsilarung.

Pol Col Kraingsak said Nong Gina is still in Nakornping Hospital in Chiang Mai suffering from exhaustion, some small cuts and insect bites. Mental health specialists will make a formal assessment of her condition later, according to her father.

Police said they were looking for the nappy which Nong Gina was wearing when she was kidnapped and also a cloth with which Mr Siew said he tied her to his waist during the kidnapping.