Kia announced it will set up its first factory dedicated to electric Purpose Built Vehicles (PBVs) in Korea, as part of its goal to become a global leader in sustainable mobility solutions.

The all-new, high-tech smart manufacturing facility will be located within Kia's existing Hwaseong site in Korea. The company plans to begin construction in the first half of 2023 and kick off commercial production in the second half of 2025.

The factory will initially have an annual capacity of 100,000 PBVs, with room to increase production to 150,000 units annually should the growth of the PBV market require it. According to Kia, the facility will feature Kia's E-FOREST smart manufacturing ecosystem, driven by data, connectivity, and robotics technologies. Judging by the language in the press release, by PBVs Kia understands vehicles that will be developed for and sold to companies, not private customers.

"This dedicated PBV facility is one of the major pillars of our Plan S strategy as Kia seeks to claim the top position in the global PBV market. We will initially explore new markets with derivative PBV models, then gradually expand our presence in global markets with dedicated PBV models featuring autonomous driving technologies."

As part of its Plan S roadmap, Kia plans to become a leader in Purpose Built Vehicles by 2030. When the plant becomes operational by mid-decade, it will build the automaker's first dedicated PBV model, a mid-sized vehicle codenamed SW based on Kia's eS skateboard platform specifically developed for PBVs. This new architecture can flexibly accommodate various PBV model sizes in response to diverse customer demands.

After the SW, Kia will build unmanned micro-sized PBVs for general logistics and fresh food applications, multi-seat shuttles and large PBVs that can be used as mobile offices or ships. The renderings shared by the automaker reveal a shared front visual identity for all the PBVs, especially the larger ones. The PBVs clearly look like vans or minivans, except for the small autonomous pod. Mind you, these look like rough sketches and many things could change until 2025.

Kia says that each of its Purpose Built Vehicles will feature over-the-air (OTA) functionality to update the vehicle's software in real-time. This will provide benefits for the total cost of ownership and ease of use, according to Kia. The automaker expects PBVs to offer "a revolutionary new means of transportation that further enrich society and communities around the globe," especially when combined with self-driving tech.

Last month, Kia unveiled the all-electric Niro Plus PBV in Korea as a modified version of the production model targeting taxi operators and ride-hailing companies. 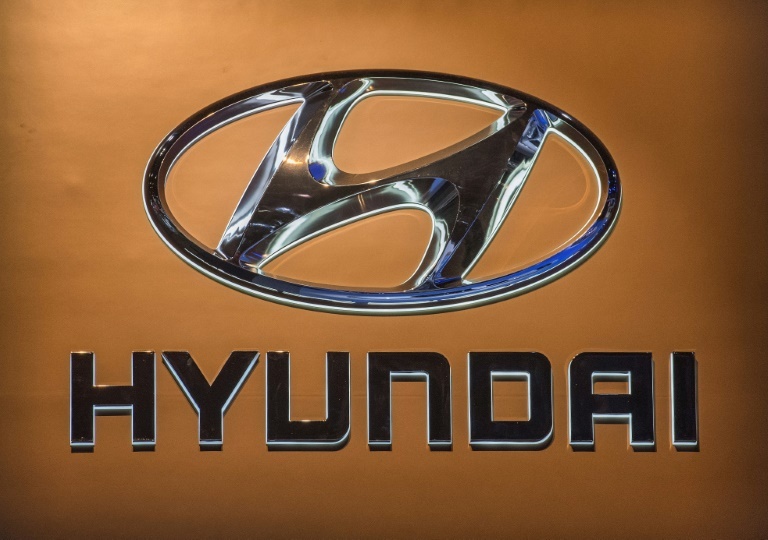 AFP
One subscription that gives you access to news from hundreds of sites
Hyundai Building $5.4-Billion EV, Battery Factory In US

The facility will rise in Georgia with an annual capacity of 300,000 units.

Motor1
GM Concludes After Years Of Mistakes, Full Lineup Of EVs Is Key

GM dove into EVs very early, and it has produced a handful over the years. However, sales have been bleak.…