Keys to success for the Miami Dolphins’ offense in Week 1 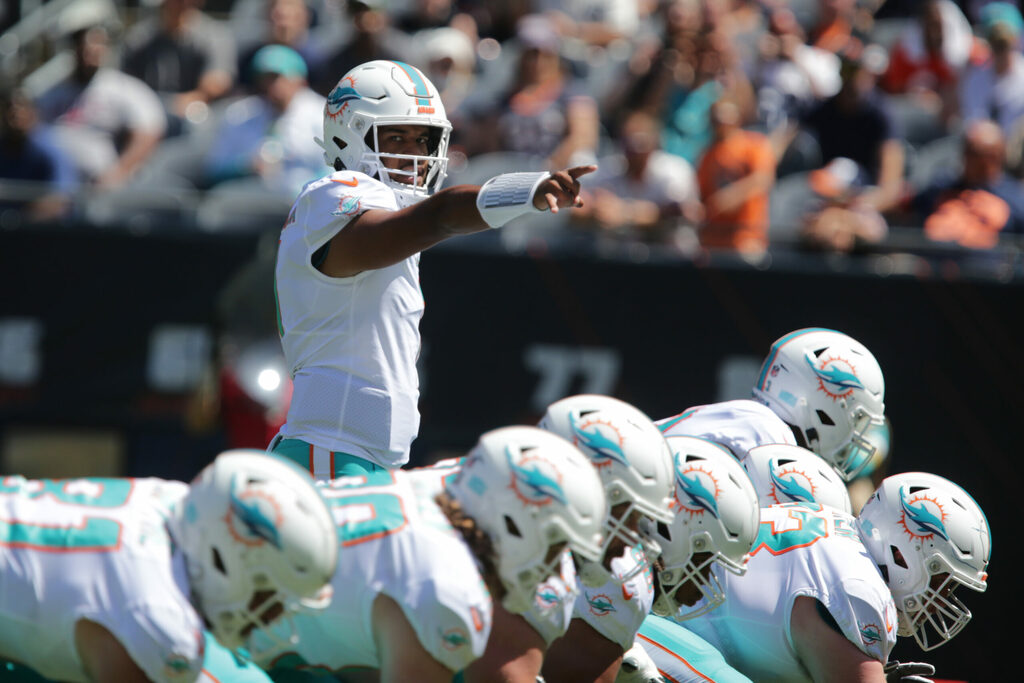 The Miami Dolphins did not find much offensive success against the New England Patriots last season. Miami scored 33 points in two contests against New England last year; splitting the season series in the process. But the Dolphins will need more than 16.5 points if they want to feel good about their chances tomorrow against New England.

How can they get there?

Here are three key areas of focus for the Miami Dolphins’ offense in a matchup with the Patriots in Week 1 of the 2021 regular season:

Craft clean releases at the line of scrimmage

The Dolphins have a lot more explosiveness at wide receiver this season than they did last year, which will help create more separation in the passing game. But the Dolphins can do themselves even more favors against a talented Patriots secondary by creating more movement at the snap. Short motion, jet motion, yo-yo action, you name it — the Patriots should be seeing it. The more movement there is at the snap, the more separation Miami should find. And, hopefully, more plays.

The Dolphins have a lot of speed; which will challenge anyone’s ability to carry routes if there’s not natural leverage to be found. Working the middle of the field with crossing patterns will challenge the speed of the Patriots secondary but it will also put the linebackers in a bind if the Patriots convert to zone. And if New England plays zone, will they keep bodies high overtop to protect vertically?

If the answer there is yes, it is time to run the rock.

Miami found success last year running behind Robert Hunt at right tackle in this matchup. Hunt now plays at right guard, but there’s no reason to think that the Dolphins won’t still find plenty of success on the ground if they run behind Hunt on Sunday. Hunt is the team’s best offensive lineman and he’s got the raw power to punish New England’s interior defenders. Once Miami gets advantageous looks with high safeties, dial up runs off the right side and let this stable of running backs go to work.