Keys to a Chargers’ victory over Browns in Week 5 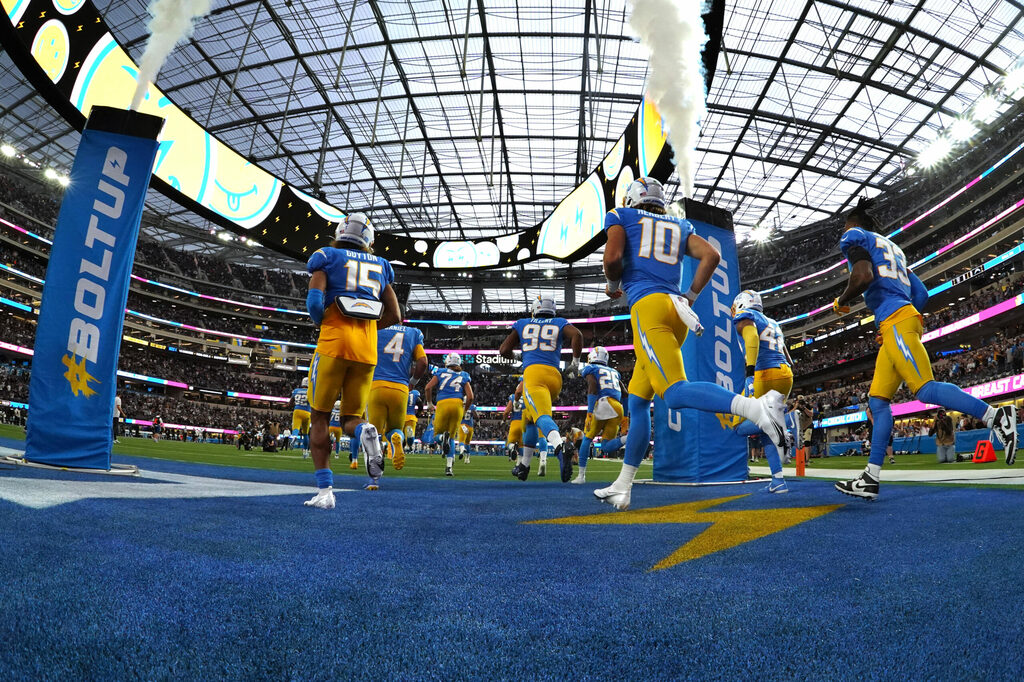 The Chargers are set to face off against the Browns on Sunday afternoon.

There are a few things that Los Angeles will need to do in order to secure a victory in Week 5.

Despite the offensive success that the team has had through the first four weeks, the Chargers are set to face the NFL’s top-ranked defense. With a fearsome Browns front that is eager to disrupt QB Justin Herbert early and often, the line will need to be on their A-game to give the young signal-caller time to throw, which likely means plenty of max protections, double teams, and chip blocks to play down the pressure. By buying him even the slightest time in the pocket, Herbert should prosper, given how well he’s been under offensive coordinator Joe Lombardi calling the shots coupled with his immense arm talent and the number of skill players for Cleveland to defend, especially with a defensive backfield that will be without starting cornerback Greg Newsome.

Defensively, first and foremost, Los Angeles needs to stop the Browns’ ground game, which ranks No. 1 in the league. Even though L.A. is 30th in rushing yards per game (139.5), they’re coming off a performance where they held the Raiders to only 48 yards. If the Bolts can replicate that as much as possible, that will force a struggling QB Baker Mayfield, who is dealing with a shoulder issue, to throw the ball. Each week, the Chargers have shown the ability to make opposing quarterbacks non-factors under head coach Brandon Staley’s defense and their formidable secondary and pass rush. On top of that, the Browns will be without starting tackles Jedrick Wills, Chris Hubbard, and wide receiver Jarvis Landry.