Keys for Bears offense vs. Rams in Week 1 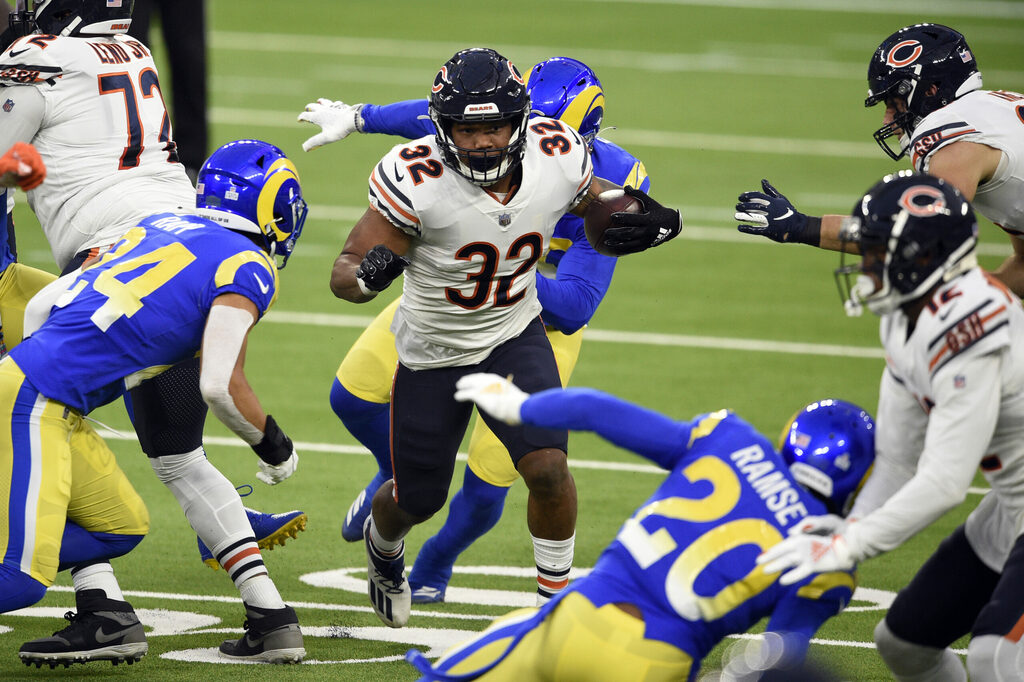 The Chicago Bears will face the Los Angeles Rams to open the 2021 season, which marks the fourth consecutive year they’ve met on prime time. There’s not a lot of faith in the Bears to pull off an upset, but no game is unwinnable.

While the Bears defense has its own concerns at cornerback, the biggest question mark is once again how Chicago’s starting offense will look when it takes the field Sunday night. After all, we don’t really know what to expect, given the limited preseason action and how not all starters were playing.

As the Bears prepare for face the Rams, here’s what Chicago’s offense needs to do to get going against Los Angeles’ defense in Week 1.