'Key workers - last year we clapped them, this year the Tories taxed them' 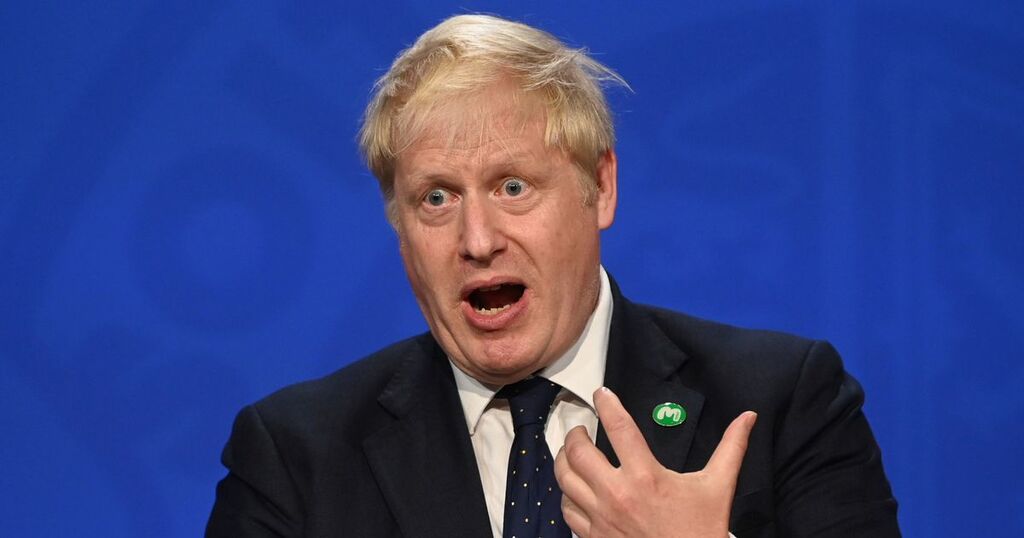 When it comes to the Tories plans to tax jobs to raise money for social care, there are two simple tests: does it work, and is it fair?

On both of these, the Conservatives have fallen flat.

Someone with a house worth £150,000 would still have to pay £86,000 under Conservative plans – and that’s before the extra living costs of going into a care home.

For most, the only way of raising that money is through selling their property.

It’s not clear when the money raised by the unfair jobs tax will even go to social care, with some fearing the NHS backlog could take a decade to clear.

There is no plan to reform a broken system to raise the quality of care.

There is no plan for care workers, underpaid and undervalued before the pandemic.

Labour wants to fix NHS and social care so it gives people the exceptional care they deserve.

We’ve been long calling for proper funding and support while the Tories have cut £8 billion from social care and left our NHS it facing huge waiting lists before the pandemic.

In social care, we’ll prioritise older and disabled people, shifting the focus of support towards prevention and early help.

Our guiding principle will be making care ‘home first’, because that’s what people want.

Labour will build a strong and skilled social care workforce, with a new deal for care workers to make sure they are properly rewarded and have access to training opportunities.

We’ll give more support to the millions of unpaid carers looking after loved ones.

We offered to work with the government to develop their plans – but they opted for an unfair jobs tax instead.

This tax rise doesn’t just let down working people and those needing care.

It is also a tax on business, with the Federation of Small Businesses saying it will lead to 50,000 fewer jobs being created.

It is a Conservative choice that leaves a private landlord renting out multiple properties not paying a penny more in tax, and their hard-working tenants to pick up the burden.

It is a Conservative choice that sees an Amazon worker’s taxes raised, but Amazon itself able to squirrel profits away in tax havens and only pay a fraction of what high street shops do.

And it’s Conservative choices that would leave a key worker earning £26,000 a year hit by a pay freeze, a rising council tax bill, a freeze in personal allowance for their income tax – and now a hike in national insurance.

All this at a time when food, fuel and energy prices are going up.

When it comes to key workers, last year the public clapped them, this year the Tories taxed them.

The TUC say that it is wrong to hit young and low paid workers “while leaving the wealthy untouched”. And they are right too.

There are many other ways to raise this money – including taxing the incomes of landlords and those who buy and sell large quantities of financial assets, stocks and shares – and Labour has been clear that we want those with the broadest shoulders to carry the burden.

The Chancellor is sending the message the only way to raise this money is by taxing hard-working people.

But the truth is it’s not.

Social care is a huge challenge facing our country, and there are many other big changes we face.

We must face those in a way that works and is fair for the British people.

And that is why Labour rejected this unfair tax bombshell from the Conservatives, and why we continue our fight to tackle the social care crisis.