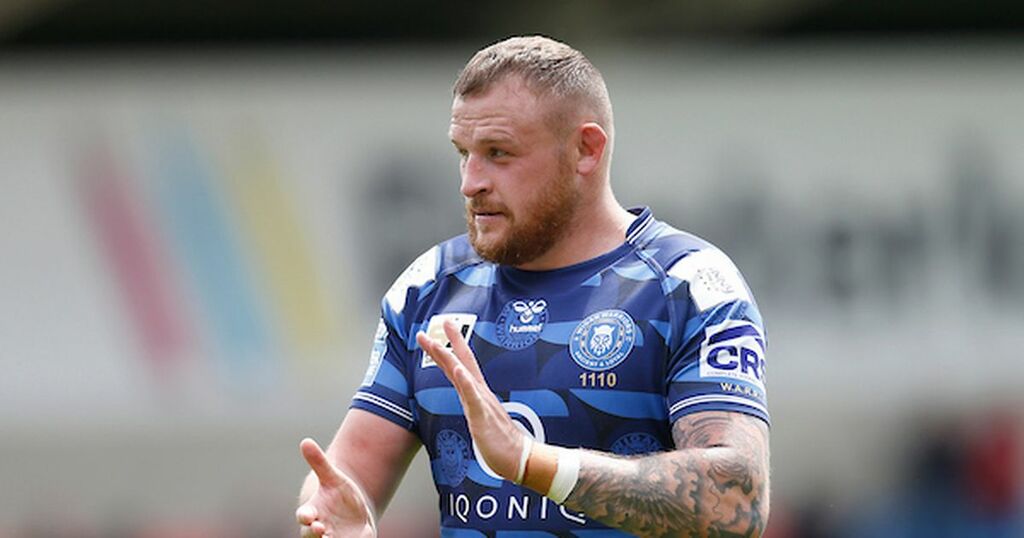 Liam Marshall, Brad Singleton and Morgan Smithies have all been left out of the squad to take on the Dragons, with a top four place secure.

Lam admitted he was weighing up his options ahead of the match, with nothing riding on the result. At the same time, the Warriors boss is desperate for a good performance and to retain continuity in his squad heading into the play-offs, leaving him with a difficult decision to make as he looks to avoid injuries and suspensions.

He has ultimately decided to rest the trio, with Marshall playing regularly since his return from an ACL injury, while Singleton has been a mainstay all year.

Morgan Smithies sustained an injury at Magic Weekend and though he returned to play Hull FC, has not been risked for the final regular round.

Tony Clubb returns while Willie Isa is included after suspension. James McDonnell also features after being recalled from a loan spell with York City Knights.