Kevin Zefi thrills on his debut for Inter Milan under-17s 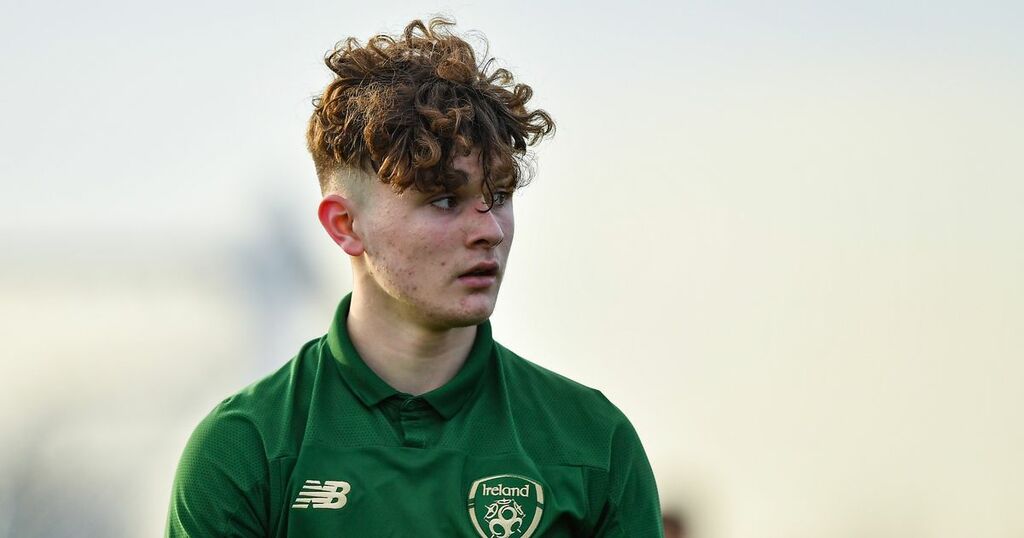 The highly-rated Clonsilla teenager's move to the Nerazzurri from Shamrock Rovers was finally confirmed last week.

And the 16-year-old was the star turn in his debut in a 7-0 victory for Inter's under-17s against Cittadella.

The Dubliner scored twice - including a perfectly-executed panenka from the penalty spot - and made assists for three of the other goals.

Zefi marked himself out by becoming the SSE Airtricity League's youngest ever goalscorer - converting for Shamrock Rovers II against Longford Town in the First Division a year ago.

The Ireland under-17 international was signed by Rovers from St Kevin's Boys in early 2019 and, having piqued Inter's interest, he went on trial for a month in February.

Reacting to his debut on Instagram, Zefi wrote: 'Over the moon to have signed for this prestigious club. The hard work continues!

'7-0 win, good to score two and assist three on my league debut'.

Follow updates below or sign up to our sports newsletter here for the latest headlines to your inbox.