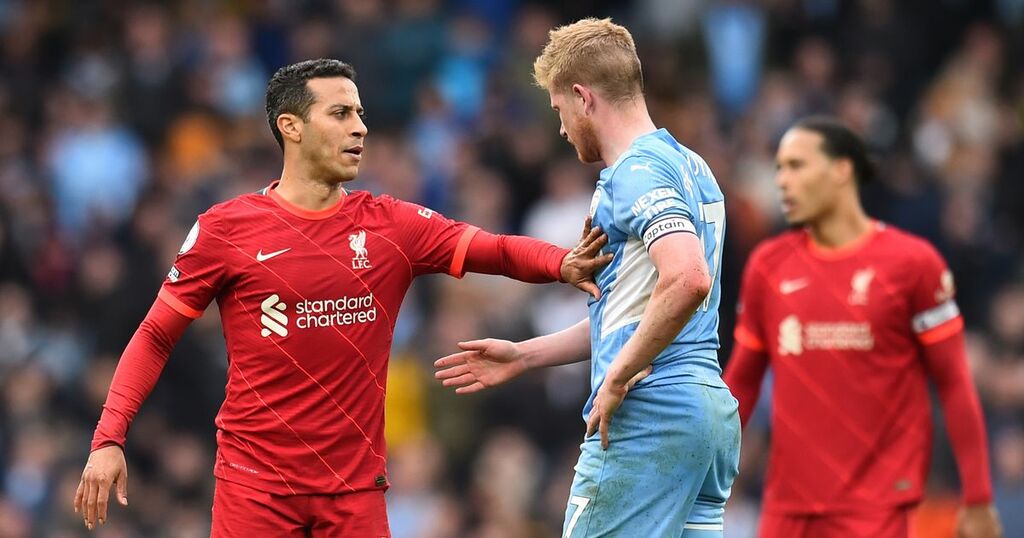 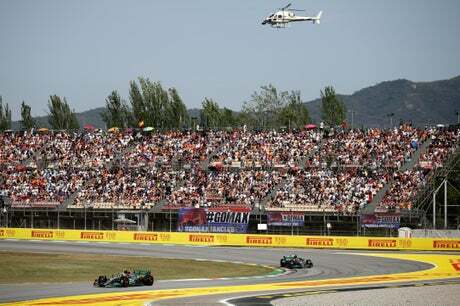 Pep Guardiola's side moved three points clear of their rivals with two games to play after De Bruyne scored four goals in City's 5-1 success on Wednesday night. The Belgium international was in sensational form and proved to be the difference at Molineux.

Raheem Sterling also struck late on as City took a step closer to winning their fourth league title in five seasons. The Citizens need a minimum of four points from their final two matches to take top spot ahead of Liverpool.

This is all after Liverpool's 2-1 win at Aston Villa on Tuesday. Douglas Luiz gave Steven Gerrard's men the lead before Joel Matip and Sadio Mane struck to give the Reds all three points back. Jurgen Klopp's side bounced back after dropping points against Tottenham Hotspur at the weekend, pilling the pressure back on City.

When asked about the competition from Liverpool, De Bruyne said: "The standards that we both set is crazy. Both teams have ultimate respect. We play hard."

City are next in action when they travel to seventh-place West Ham United on Sunday. A win for Guardiola's side will all but seal the Premier League title before they face Aston Villa on the final day.

Will Manchester City win the Premier League this season? Let us know in the comments below!

Meanwhile, Liverpool take on Southampton and Wolves in their final two matches. This is after the FA Cup final this weekend as they face Chelsea.

The difference in the title race at the minute could be argued it is De Bruyne's form with the 30-year-old on 11 goal contributions in his last six matches. He added: "When you score four goals it’s always something special, but it should have been five to be honest.

"I think we played well, except a couple of counters in the first half, I think we controlled the game really well and we could have scored more. To do that against a Wolves team that’s defensively really sound, is impressive."

This is now De Bruyne's most prolific-ever Premier League season with 15 goals. He has also notched seven assists.