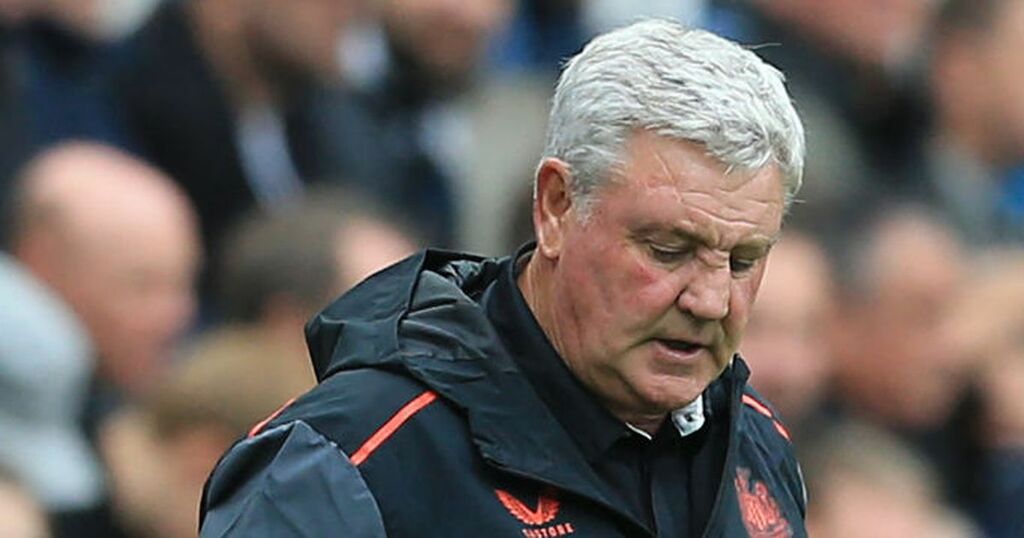 Here is your Newcastle United morning digest for September 9, 2021.

Steve Bruce has a number of selection headaches ahead of their trip to Old Trafford this weekend.

The Magpies boss has had to deal with injury issues to the likes of Jonjo Shelvey, Callum Wilson, Paul Dummett, Karl Darlow and Martin Dubravka, while Ryan Fraser sustained an injury on international duty with Scotland.

Newcastle are also sweating on a FIFA decision which could see Miguel Almiron suspended for the tie against Manchester United.

The Toon are still in search of their first win of the season and face a tough task against Ole Gunnnar Solskjaer's unbeaten Red Devils at the weekend.

The build-up around the fixture has been full of euphoria surrounding the return of Cristiano Ronaldo and the Magpies will be out to spoil his homecoming party.

The Magpies have brought in just one player this summer in Joe Willock and fans are expecting another battle against relegation.

Campbell told Football insider: “I think the fans have had enough.

“I say that with the utmost respect because I do respect that club a lot. They deserve better.

“They have brought one player in, Willock, and they are not improving in anything. Then a statement comes out like that, unbelievable.

“The fans have had it up to here. They just want a change, new owners and a fresh start.

“They aren’t getting that at the moment, and that’s the frustrating thing.”

From Cincinnati to Saudi Arabia - where are Newcastle United's 'exiteers' now?

It was a frustrating transfer window for Newcastle United once again.

Joe Willock proved to be the only senior addition to Steve Bruce's squad, with deadline-day loan arrival Santiago Munoz added to the academy setup.

United did prove successful however in trimming the wage bill, with a number of first-team and academy talents released or sold.

But how have the others started at their new clubs?