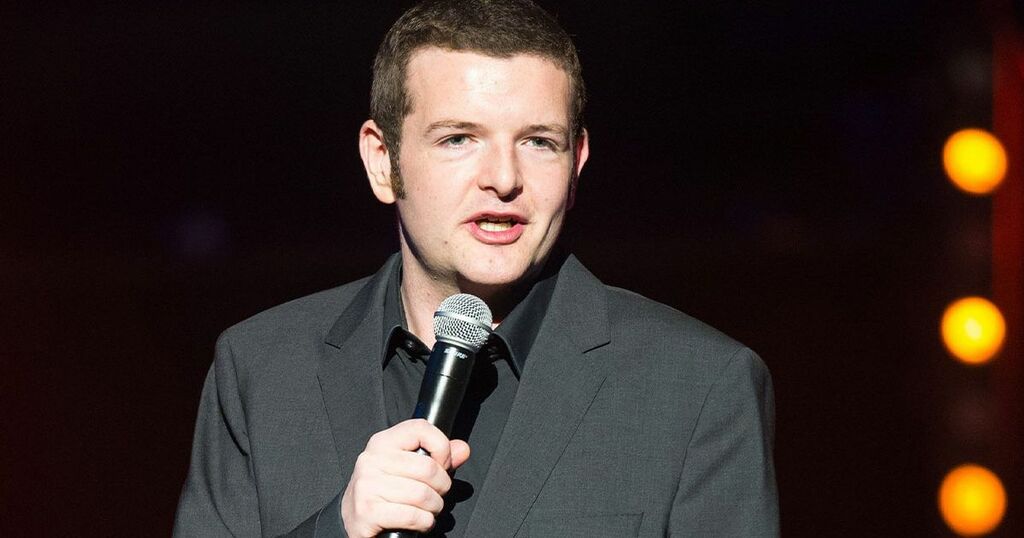 Kevin Bridges has announced he will be touring the UK and Ireland next year with his new show Kevin Bridges: The Overdue Catch-Up.

The Scots funny man yesterday teased fans, hinting at some exciting news in the pipeline.

And at 10am today, he made good on his promise by posting the announcement on his Instagram and sending fans into meldown.

The tour will include six dates at the OVO Hydro in Glasgow in September next year as well as one in Aberdeen on October 1.

Bridges also revealed there will be more international dates to follow in 2023.

Telling his 74,500 followers the good news, he wrote: "Tour announcement folks! Hitting the road from July 2022. UK and Ireland for now and then International and 2023 dates to follow!"

And fans were buzzing that he was making a return.

Another added: "Brilliant can’t wait when will dates be released."

Bridges, from Clydebank, last performed the Hydro in 2018, with his dates completely selling out.