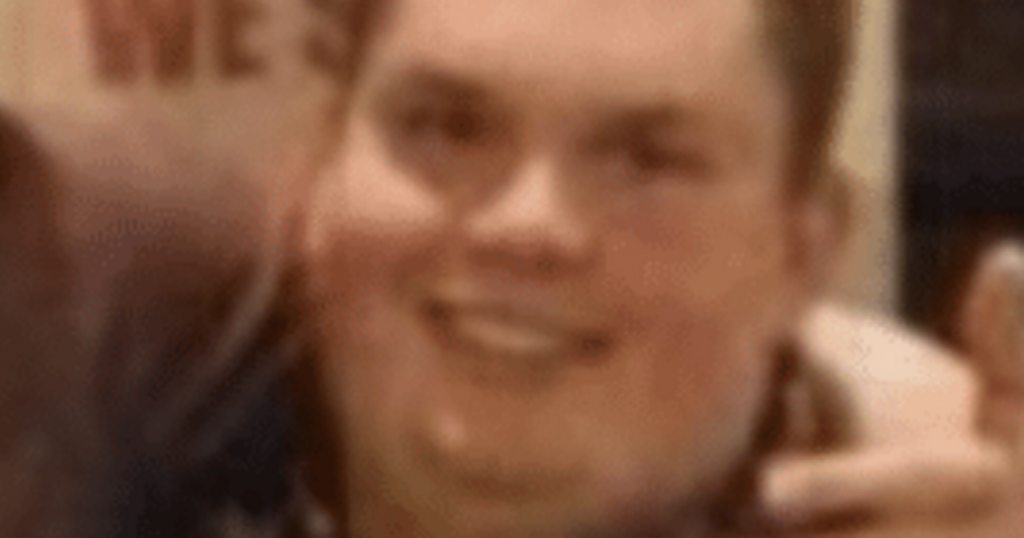 Tributes are being paid to "lovely lad" Jamie O'Sullivan who was one of the victims of the murder-suicide tragedy in Co Kerry this week.

The 24-year-old was killed alongside his mother, 56-year-old Eileen O'Sullivan, at their home in Lixnaw on Tuesday night.

Gardai believe the pair were shot dead in their beds by Eileen's long-term partner, Maurice ‘Mossie’ O’Sullivan, 63, who is then thought to have turned the gun on himself.

The bodies of Eileen and Jamie were in separate bedrooms while Mossie’s and the shotgun, which he legally held, at the rear of a neighbour’s house. All three had fatal gunshot wounds.

Officers were last night trying to establish a motive for the killing - though they have determined that Maurice had apparently self-inflicted gunshot wounds.

It’s believed gardaí were looking for some evidence in the form of a note at the home, which had been largely sealed off for most of the day on Wednesday as they waited for forensic officers to comb the scene.

Eileen and Mossie's son Jamie had played hurling with local side Crotta O’Neills at underage level and recently got a job at the crane company Liebherr in Killarney.

Crotta O’Neills Hurling Club paid tributes to the young man on Thursday, describing him as "a gentleman to his fingertips".

“He was a lovely lad and a model student. He was a good hurler, so I invited him to come and play with Crotta,” Crotta coach Jerome O’Sullivan told The Kerryman.

“He played for us up as far as U15s, and I couldn’t say enough about him. He was a gentleman to his fingertips and we’re all so devastated at what has happened."

He said Jamie togged out for the club for four years and was part of a cohort of players that got Crotta back on track.

earlier, Jamie's pals told the Irish Mirror they felt “sick to the stomach” after hearing what happened.

One young woman who studied alongside him for several years at the Causeway Comprehensive school said: “Everyone who knew him from school is in shock right now.”

Another former classmate said they were all in “complete disbelief”. She added: “He was lovely, just the loveliest person.
“I knew him for years and he was so sweet in school. No one can believe this has happened.”