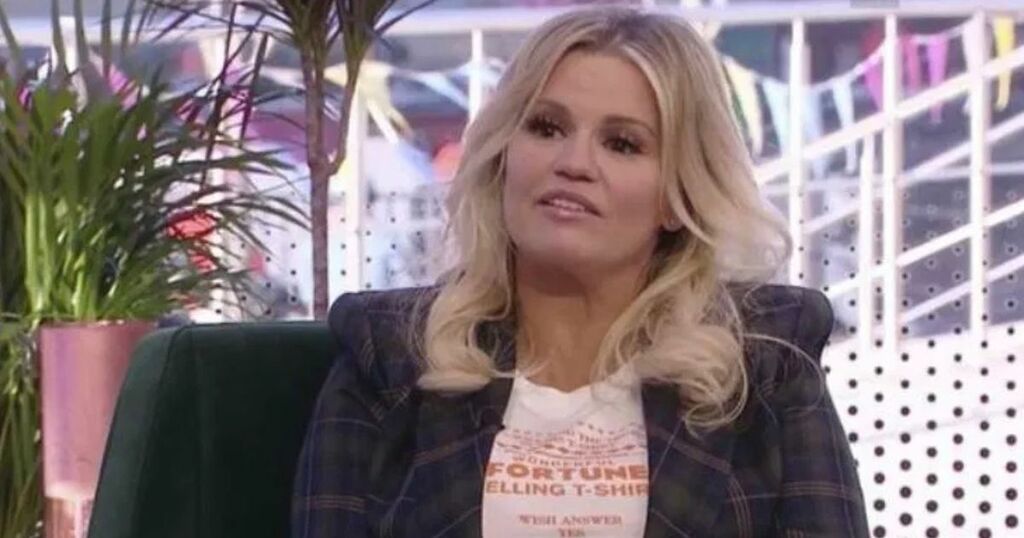 The reality star and former Atomic Kitten singer, 41, is set to host a series of segments on the Channel 4 show - and former glamour model Katie "won't be returning".

Steph McGovern, who hosts the daytime show, recently revealed there are no plans to have mum-of-five Katie back following her alleged assault.

Channel 4 confirmed Kerry's new job, with a TV insider telling The Sun : "Katie had a really good run on the show, but Kerry is having her big break now.

"It's a really big deal for Kerry and she's already started filming some bits for it.

"She's excited to be back on TV and follow in the footsteps of her best mate Katie."

It comes after Middlesbrough-born beauty Steph revealed to the publication: "There are no plans to have Katie Price back.

"We've got a great relationship with her but at the moment, she won't be returning."

Kerry's latest move comes after she signed a multi-million-pound business deal after completely turning her life around after being declared bankrupt.

Speaking exclusively to The Mirror, Kerry recently opened up about how she managed to turn her life around after going through turmoil in her childhood and surviving an abusive relationship.

“I’ve been on every side of the coin. I’ve come from being in foster homes and living on council estates to becoming rich very young and becoming a millionaire very young.

“I lost it all and went bankrupt. I tried to get it back and I lost it all again. And I then crawled my way back up. I would never ever have thought that I could have turned my life around like this, but I have.

“I want to show people that it can be done, because I’ve done it. I hit rock bottom but I surrounded myself with good people. When I was younger, I had the wrong people around me. But now, I only have good people in my life, and it’s changed me.”

Kerry went on: “I want to keep building my own little empire up and up. And this new role is a part of that.”

The Mirror has contacted Kerry's representative for a comment.