Kerry Katona excitedly discussed being part of the 'itty bitty t***y club' after getting a breast reduction.

The former Atomic Kitten singer, 41, revealed at the beginning of the month she had her boobs reduced from a DDD to a C cup as they just “kept getting bigger”.

Kerry has moved in with her mother while she recovers from the operation and is isolating away from the rest of her family.

Sharing a video on her Instagram, the OnlyFans stars gave her followers an update on her changing figure.

"Hi everybody, I haven’t been on here for so long. I’m recovering well, thank you," Kerry said with a smile on her face.

"It’s so funny because they’ve put pictures up saying they’ve got them since I’ve got my breast reduction but nobody’s got any pictures, they’re my old pictures. They’re my old boobies in the papers."

She added: “I’m still recovering, stitches are doing amazing, my back is great. There’s nothing there. I’m in the itty bitty t***y club. I’ll show you all soon when I’ve recovered properly.

"I just thought I would say hi to everybody because I’ve not been on here for ages. Today’s the first day I feel alright. I’m sending love to everybody."

She went on to praise the Pall Mall clinic for their 'phenomenal' care and said she receives texts from them daily asking about her recovery.

Pointing to her top, she said: "There’s nothing there! Got my baggy jumper on because I need to lose some weight so it's all in proportion.

"I’m so happy, they just looked too big and looked ridiculous and there was so much backache. These are all, all mine, there's nothing in there which isn't mine."

She then stood up to show off her new proportions by flattening her sweatshirt over her body.

"It’s gone, there’s nothing there, it’s so much better. It’s the best thing I ever did. When they've healed properly," the star added.

“I’ve got no bandages at the minute but when they’ve healed they’re gonna look amazing. I’m so happy I've done it honestly."

Kerry recently revealed she will be joining a fitness Bootcamp retreat after she recovers from her surgery.

She also shared that she is struggling with an eating disorder and has felt insecure about her body.

Kerry opened up a out her issues with food in her OK! Magazine column, she said: "As soon as I'm healed from my operation, I'm going to Homefield Grange retreat in Northampton. It's all about mindfulness - meditation and yoga - and also healthy eating." 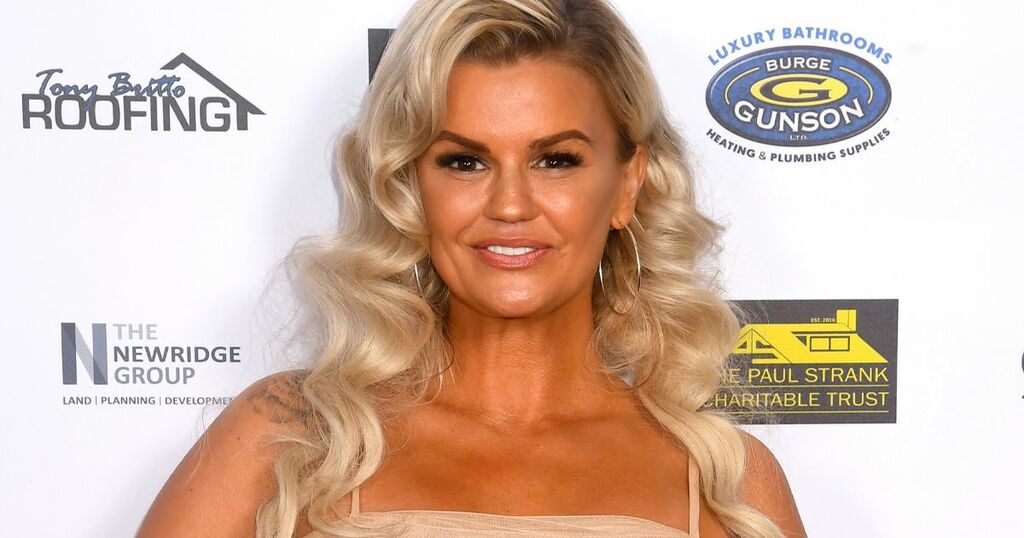 Kerry said that her breasts are now 'all hers'