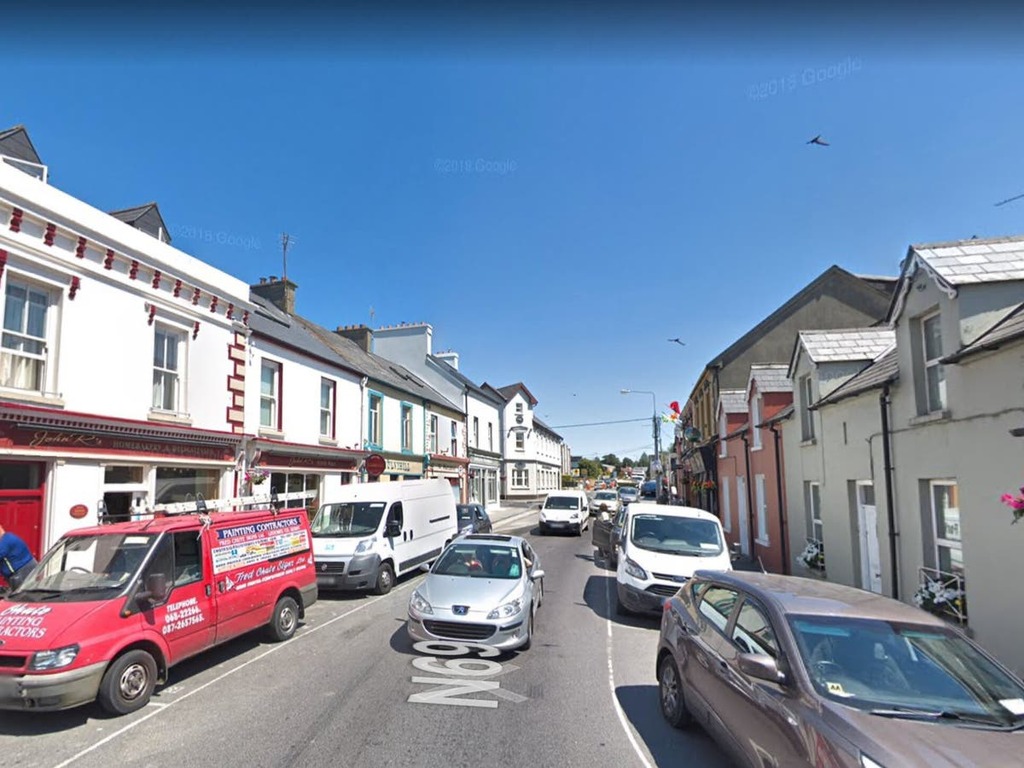 Three members of the same family died from gunshot wounds at a property in Co Kerry in a suspected murder-suicide, Irish authorities have confirmed.

After being called to a home in Listowel on Tuesday evening, Gardai discovered the deceased as well as a firearm at the scene.

They found the bodies of a woman in her 60s and her son, who was in his 20s, inside the property, and the body of a man in his 60s outside the back of the building.

A Gardai spokesperson said they are not looking for anyone else in relation to the deaths.

The area has been cordoned off and investigations continue, they added.

Justice minister Heather Humphreys paid her condolences to those affected by the tragedy. “The shock and devastation being felt by the family and the community is unimaginable,” she said.

“An Garda Síochána is engaging with the local community and will carry out a full investigation.”

Kerry TD Michael Healy-Rae also expressed his shock at the incident. He told the Irish Mirror: “This is an awful thing to happen and hard to comprehend.”

“Our thoughts and prayers are with everyone involved and their extended families,” he added.