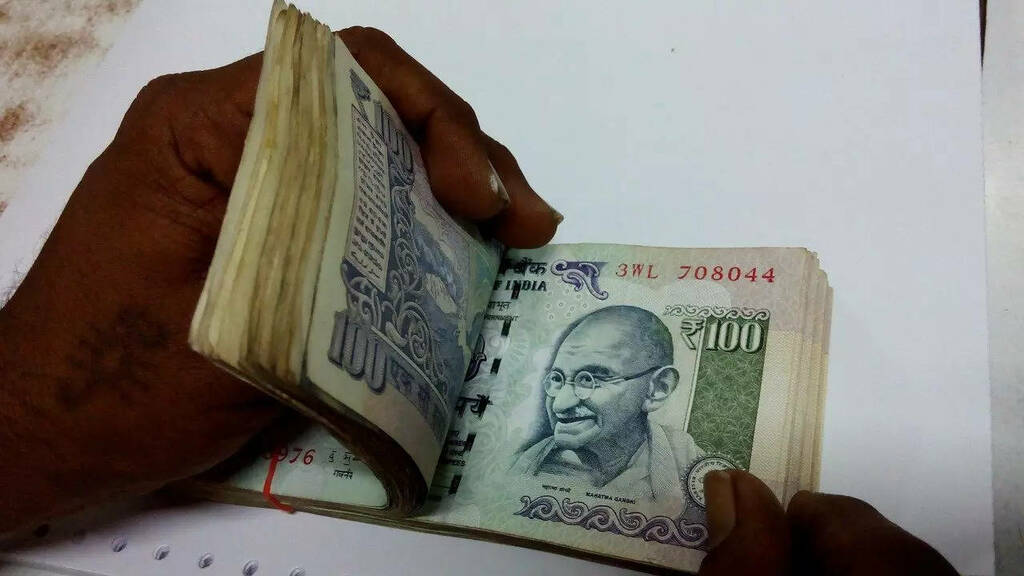 THIRUVANANTHAPURAM: Kerala state road transport corporation (KSRTC) has entered into an agreement with the employee unions here on Thursday that has revised the salaries of employees of the corporation after 11 years.

The agreement was inked between KSRTC chairman and managing director Biju Prabhakar and representatives of the recognised employee unions, including the leaders Anathalavatom Anandan (CITU), Thampanoor Ravi (TDF) and G K Ajith (Kerala Transport Employees’ Sangh). In the revised salary, like in government, there are seven slabs. The dearness allowance has been fixed at 137% along with the basic salary, and the house rent allowance will be 4% of the basic salary, with the minimum amount fixed at Rs 1,200 and the maximum at Rs 5,000.

The death-cum-retirement gratuity (DCRG) has been increased from the existing Rs 7 lakh to Rs 10 lakh. The revised salary will be in effect from June 1, 2021, for the next five years. Women employees will be eligible for leave without allowance for one year in addition to the maternity leave, which is for 180 days. During this period, they will also be considered for promotion and increments. Those availing one-year leave will also be given Rs 5,000 per month as childcare allowance.

A new cadre of driver-cum-conductor will be created and the present administration will be divided as administration and accounts. The mechanical division will be reconstituted. In those services which are more than eight hours long, driver-cum-conductors will be appointed in a phased manner. In inter-state services like in Bengaluru, which are more than 500km-long, crew change will be implemented from selected bus terminals in the route. Programs will be formulated to rehabilitate the experienced retired hands from the corporation through separate labour societies to use them for body building, maintenance of light motor vehicles and running spare parts shops.