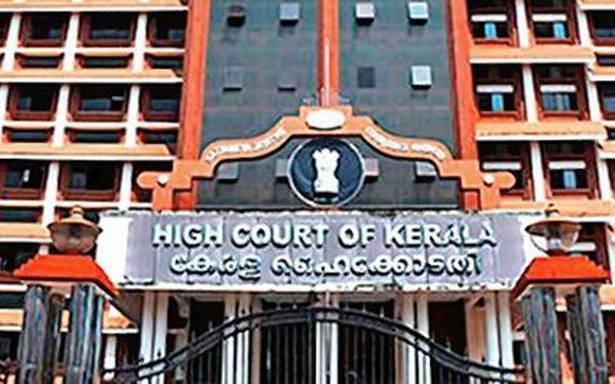 A Division Bench of the Kerala High Court on Tuesday directed the National Medical Commission and Undergraduate Medical Education Board to consider and take a decision on representations seeking to revise medical textbooks and curriculum by removing unscientific data and derogatory terms used against transgender community and sexual minorities from them.

The petition was filed by Queerythm LGBTIQ community in Thiruvananthapuram and another Kollam-based NGO, both working towards the welfare of the queer community. According to the petitioners, the references in the medical textbooks prescribed for medical courses termed the Queer community’s sexual or gender identities as an offence, mental disorder or perversion despite recognising such persons' rights by the Supreme Court and decriminalising homosexual intercourse between consenting adults. The curricula, formulated by the Commission and the medical education, portray queer and sexual minorities in an inhuman manner.

According to them, homosexuality, transvestism and transsexuality were termed as abnormal sexual behaviours in textbooks and described as psycho- sexual patients needing careful handling.

The petitioners pointed out that the volunteers of the NGOs pursuing their undergraduate medical education had expressed their pain and agony at studying the textbooks that stereotype their sexual or gender identities. These descriptions of sexual minorities and transgender directly amounted to a discriminatory social attitude and contributes to the stigmatisation faced by the gender and sexual minorities, they contended.

The petitioners pointed out that they had already given representations to the commission and the board for removing these terms from the medical textbooks.