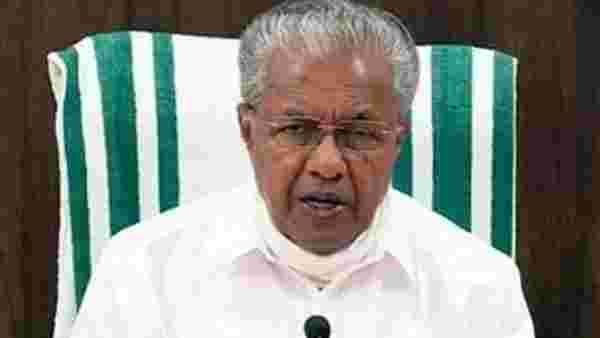 On Thursday, the southern state had recorded 26,200 new cases and 144 deaths. In the previous two days, the state had registered over 30,000 cases, highest by any state in the country.

“Almost 68% of total cases in last week from Kerala. Overall declining trend is a little less than 50% which was there in 1st wave. We are are still witnessing second surge, it's not over," Bhushan said.

Of those found infected on Friday, 102 reached the state from outside while 23,791 contracted the disease from their contact. The source of infection of 1,012 persons is yet to be traced and 105 health workers are also among the infected.

Meanwhile, 23,535 persons recovered from the infection, taking the total cured to 40,74,200. There were 4,108 wards in 794 local self government bodies with a weekly infection population ratio above 7%.