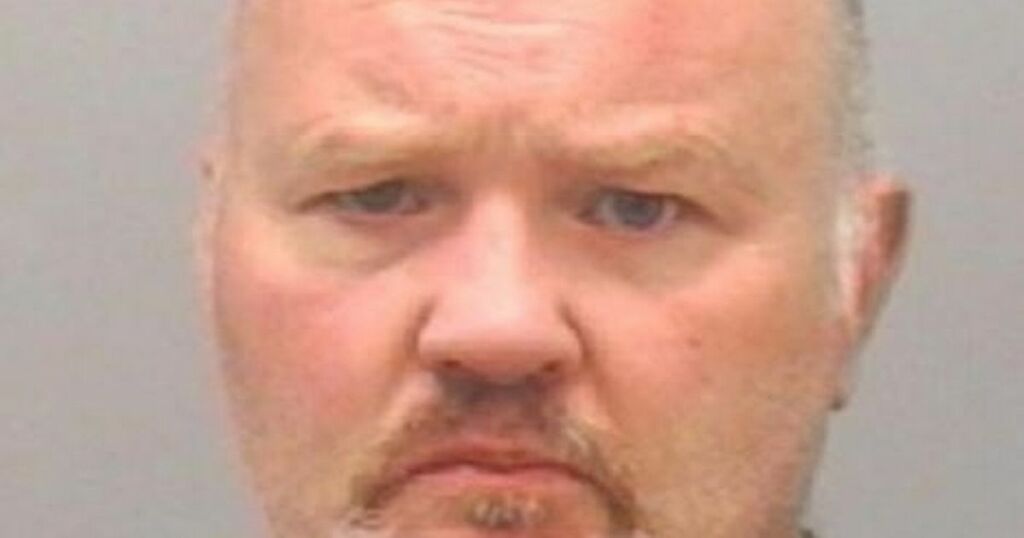 A car firm employee caught with illegal images for a second time while on a court order for doing the same thing has been jailed.

Shaun Devlin had been given a chance to address his vile urges in 2018, when he was given a community order for making child abuse images.

But when police went to do a risk assessment at his home a year later, he was found to have done it again.

He had breached his sexual harm prevention order by having a phone which he had not declared, deleting history on it and failing to hand it over to police.

When officers found it, they discovered it contained further child abuse images, featuring children as young as four.

Now the 52-year-old car worker, of Harehills Tower, Kenton, Newcastle, has been locked up for 12 months.

Omar Ahmad, prosecuting, told Newcastle Crown Court Devlin was sentenced to a community order in March 2018 for making indecent images between 2014 and 2017.

A sexual harm prevention order was imposed to try to control his behaviour.

Officers attended his home in March 2019 to do a risk review.

Mr Ahmad said: "He was asked if he had any internet enabled devices or a mobile phone and he lied, saying his phone was away being repaired.

"After a search, an internet enabled phone was found in his bedroom.

"He admitted it was his and it contained two videos involving indecent images of children."

When his phone was examined, it was found to contain seven of the most serious, category A, images, including two videos, nine category B pictures and two category C photographs.

The category A videos showed a male child aged between four and seven.

The other images appeared to have been deleted, the court heard.

Devlin pleaded guilty to three counts of making indecent images of a child and breaching his sexual harm prevention order.

Judge Edward Bindloss jailed him for 12 months and ordered he must sign the sex offenders register and be subject to a sexual harm prevention order for the next ten years.

Jennifer Coxon, defending, said: "He has made significant changes in his life since the offence.

"He is determined to get to the bottom of this."