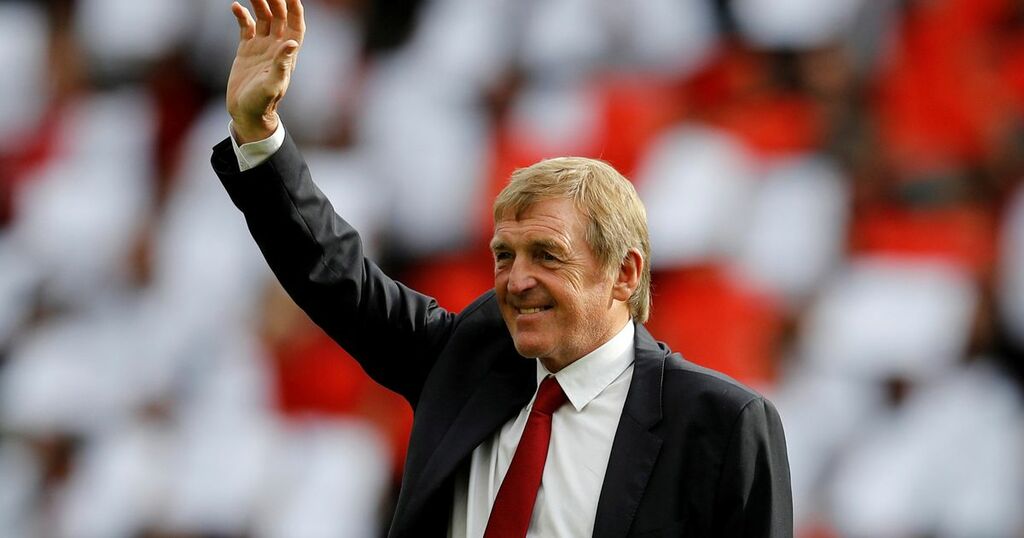 The Rangers boss remains the bookies favourite for a looming vacancy that will likely exist soon with Steve Bruce expected to depart imminently.

Big names like Antonio Conte and Roberto Martinez have been mooted and Zinedine Zidane is also understood to be aware of the developing situation at St James' Park.

But while Newcastle fans continue to rejoice, Dalglish reckons Gerrard won't currently have the job on his radar with Rangers facing a pivotal run of fixtures.

Speaking to the Sunday Post, he said: "The Toon Army are excited about the future, and there is a real feeling of optimism after the way things were for a number of years under the previous owner, Mike Ashley.

"Will they have Steven Gerrard in the dugout?

"He has been fantastic for Rangers. He won their first SPFL Premiership title for 10 years in a crucial season, given Celtic were going for 10-in-a-row.

"He has also made some huge strides in European competition.

"That is why he is being linked with Newcastle United.

"Right now, though, Steven will not be paying any attention to what is going on at St James’ Park. His only focus will be on Rangers, and Saturday’s massive game at home to Hearts.

"They defeated Hibs at Ibrox last week, and there will be a real determination to do the double over the Edinburgh clubs, who have both started the season well."

And Dalglish also had Gerrard's back over suggestions his remark over a lack of spending was a broadside to the Ibrox board.

King Kenny has railed against that notion and believes the 41-year-old was merely offering clarity to supporters.

He added: "Steven chose the aftermath of his side’s latest Premiership win to address a few things about the football club, and chose to remind people of a couple of important facts.

"He stated that the club hasn’t spent any transfer fees in the previous two windows, and his opinion is that the club needs to spend big money to keep growing, and to compete in Europe.

"All he was doing was giving the supporters an insight as to what is going on, and how he feels it is best to improve things.

"He was giving an explanation – not making a complaint.

"People might not agree with his assessment, but it was admirable of him to go public.

"I accept that there are certain things that go on behind the scenes at football clubs that must remain private.

"But, on this occasion, Steven was giving an honest appraisal of the facts, and the situation he is working under.

"It’s helpful for the fans to know, and – unlike some observers – I don’t think there is a need for any negativity on the back of it."