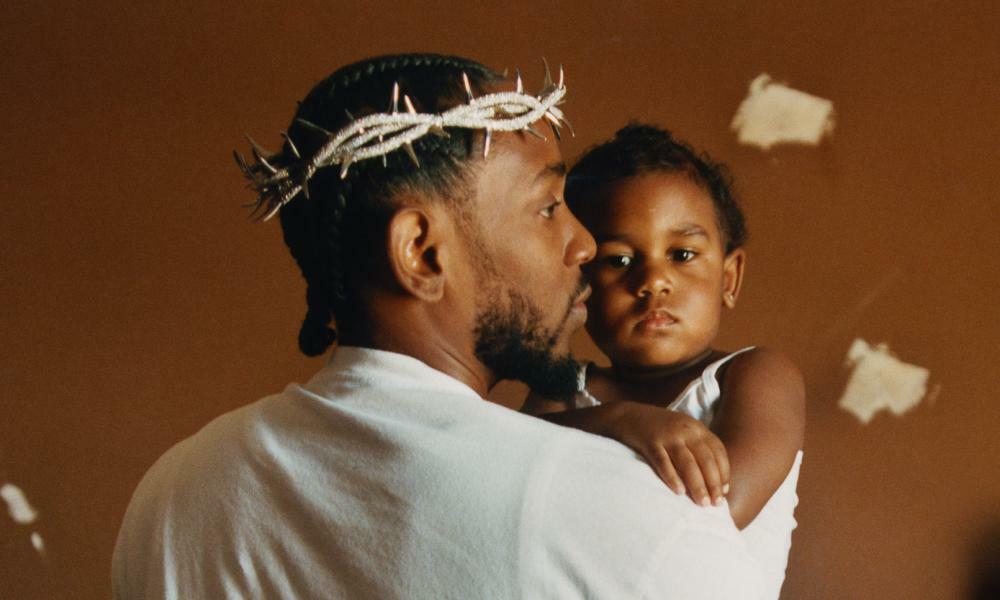 Los Angeles Times
Kendrick Lamar uses his grief-fueled new album to reveal just how human he is
The new album by hip-hop superstar Kendrick Lamar is called Mr. Morale & the Big Steppers and is out Friday.…

Los Angeles Times
One subscription that gives you access to news from hundreds of sites
In new album, Kendrick Lamar delivers introspection and biting social critique

AFP
Kendrick Lamar review, Mr Morale and the Big Steppers: A tender opus from the defining poet of his generation 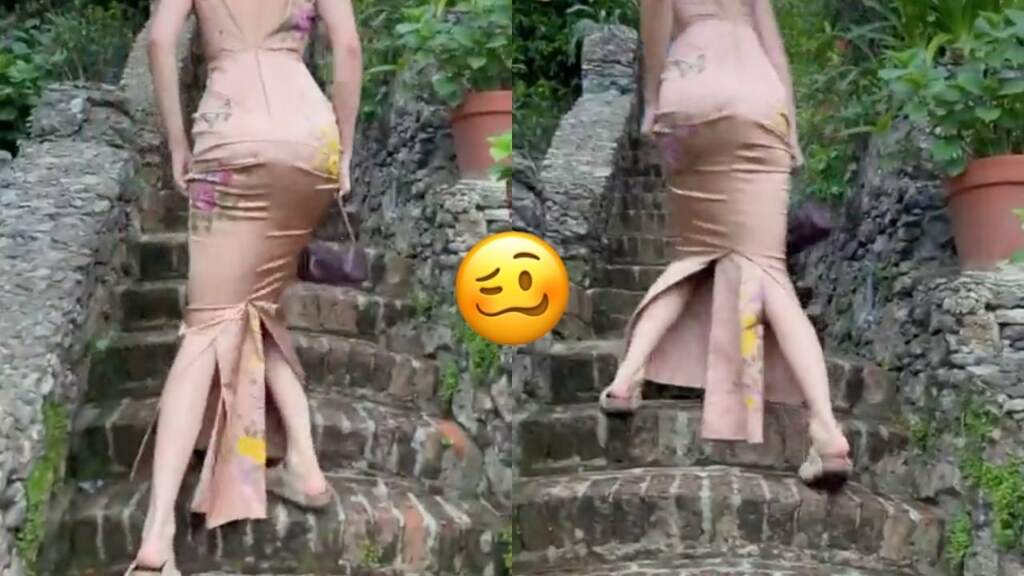 The Guardian - AU
Seedy Saltine Ciarran Reckons New Bachie Jed Is A ‘Ciarran 2.0’ But I Don’t Think Anyone Asked?

Rapper Kendrick Lamar has received praise after a song about his transgender family members, which appears on his new album, brought LGBTQ issues to the forefront of hip hop culture.

The 34-year-old musician is releasing his fifth studio album, Mr. Morale & The Big Steppers, and features a track titled Auntie Diaries which discusses past gender transitions made by his uncle and cousin.

The star recently revealed that his elementary school classmates couldn't understand his uncle's transition, but that failed to stop their relationship growing.

Auntie Diaries begins with the line: "My auntie is a man now / I think I'm old enough to understand now."

It continues: "My auntie is a man now / I watch him and his girl hold their hands down."

Focus in the second verse, meanwhile turns to the 34-year old's cousin, as he raps: "My favourite cousin said he's returning the favour / And following my auntie with the same behaviour / Demetrius is Mary-Ann now / He's more confident to live his plan now / But the family in disbelief this time."

The track quickly became a hot topic for discussion on Twitter, with Boston Sports reporter Khari Thompson leading the acclaim: "Yo 'Auntie Diaries' could be some REAL barrier-breaking stuff in hip-hop. Kendrick talking openly about his aunt and cousin transitioning and 'choosing humanity over religion'."

Another user commented: "Auntie Diaries is the first song in major support of the trans community from a rap artist as big as Kendrick and I can't voice how happy I am for it."

A third said: "Auntie Diaries is a song for black people who encountered anti-LGBT sentiment growing up in black families. At 13, my dad asked me if I was gay because I didn't agree with him that all gay people belong in jail or worse."

Praise continued with: "Auntie Diaries ain't gonna push everyone farther to the left, but for the people who relate to Kendrick's experience, it absolutely will. For those who it doesn't, it's a conversation starter. That track is introducing something to mainstream hip hop that wasn't there before."

However, not all comments were complimentary. Some detractors accused the star of misgendering - using a pronoun that does not correctly reflect the gender with which someone identifies.

One disgruntled user said: "It's gonna take me a minute to process a song like Auntie Diaries where deadnaming and misgendering will be defended as a raw and honest look at in-artful acceptance. This is a song made for straight people to congratulate themselves for having the 'conversation'."

Another user pointed out Lamar's apparent misgendering, adding: "If you support Kendrick Lamar after Auntie Diaries (song name itself is misgendering) then let me know so I can block you 'cause you're just so hungry for the crumbs straight people toss at us that you lost your morals."

Later in the day, meanwhile, Lamar, who earned the Pulitzer Prize for Music in 2018, announced a world tour to promote the new record.

Commencing on July 19 in Oaklahoma City, he will later perform five shows in the UK in November (Leeds 3rd, Newcastle 4th, Birmingham 5th, London 7th and 8th), before rounding things off in New Zealand in December.

Los Angeles Times
Kendrick Lamar uses his grief-fueled new album to reveal just how human he is
The new album by hip-hop superstar Kendrick Lamar is called Mr. Morale & the Big Steppers and is out Friday.…

Los Angeles Times
One subscription that gives you access to news from hundreds of sites
In new album, Kendrick Lamar delivers introspection and biting social critique

AFP
Kendrick Lamar review, Mr Morale and the Big Steppers: A tender opus from the defining poet of his generation