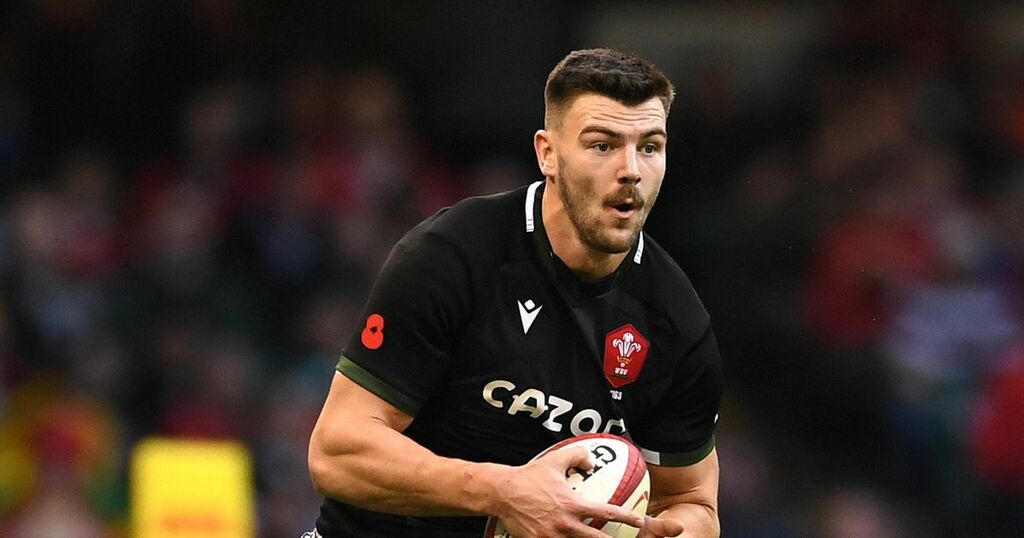 Ken Owens has undergone surgery on the back injury that’s left him struggling to play any part in the Six Nations.

And Johnny Williams and Josh Macleod could also miss the opening of the championship.

You can see the full list of players Wales will be missing here.

The news isn’t what Wales head coach Wayne Pivac would have wanted to hear after a bleak couple of weeks that have seen Justin Tipuric and George North also classed as doubtful to make on to the Six Nations starting grid and James Botham picked up a head knock.

Initially it was hoped his back problem might clear up reasonably quickly.

But the 35-year-old has since gone under the knife amid increasing doubt that’ll be able to feature in the Six Nations.

Scarlets head coach Dwayne Peel said of the region’s captain for seven successive campaigns before this one: "He has had a procedure and is doing rehab.

"With that sort of injury, it's caution, especially where Ken is in his career. we are not going to be risking anything with him. The thing for him is that we get him back on his feet and back in training, when that time is right, and we will see where we are with that."

But the Scarlets haven’t given up hope of the long-serving ‘Sheriff of Carmarthen’ figuring for them later in the campaign, perhaps as the business end of the proceedings unfolds.

“I would hope to see him this season. The plan is to get him back playing this season,” said Peel.

"With a back injury, he has to get moving again.

Williams and Macleod are also concerns for both Peel and Pivac.

Williams suffered a calf-muscle injury while the Scarlets were in South Africa before Christmas, while Macleod sustained a hamstring problem against the Ospreys on New Year’s Day. It was brutally bad luck for Macleod, who was making his first appearance since damaging an achilles tendon in Wales training 11 months earlier.

Asked if the pair would be available for the start or any part of the Six Nations, Peel said: “Not sure for the start, in all honesty.

“It’s very much similar to Ken. We’ll have to see how it pans out for them.”

The ex-Wales scrum-half had initially said both would be sidelined for the next couple of weeks, but even if they made it back that quickly they would still be unlikely to be available for the game with Ireland on February 5.