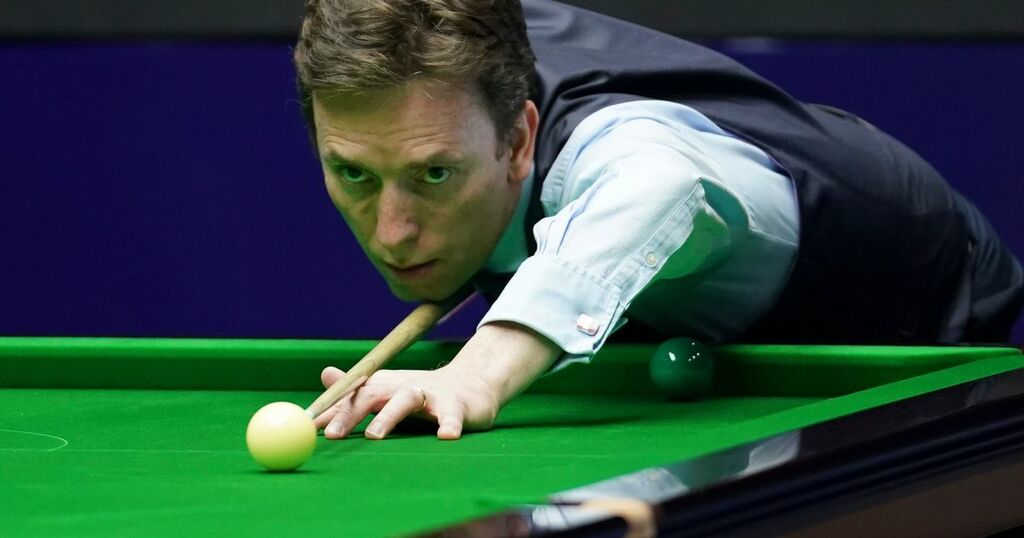 The Irish star was on BBC 2's coverage of Master Snooker and in one segment tried to show off the best way to break in a game of snooker.

And after a lengthy description on placement of the cue ball before taking the first shot of the game, where to aim it and what should happen, disaster struck.

Doherty's aim was to demonstrate how to take the shot so that the cue ball was back close to where the break was taken and behind either the green or yellow ball to block an opponent's opening shot.

However, Doherty's shot backfired as the ball bounced off the cushion and slowly rolled into the far pocket as he admitted 'that's the worst break ever'.

Those gathered around the 1997 world champion broke out into laughter as an embarrassed Doherty watched on and joked about his poor shot.