Kelty Hearts can be beaten, our fans can help us, says Albion Rovers boss 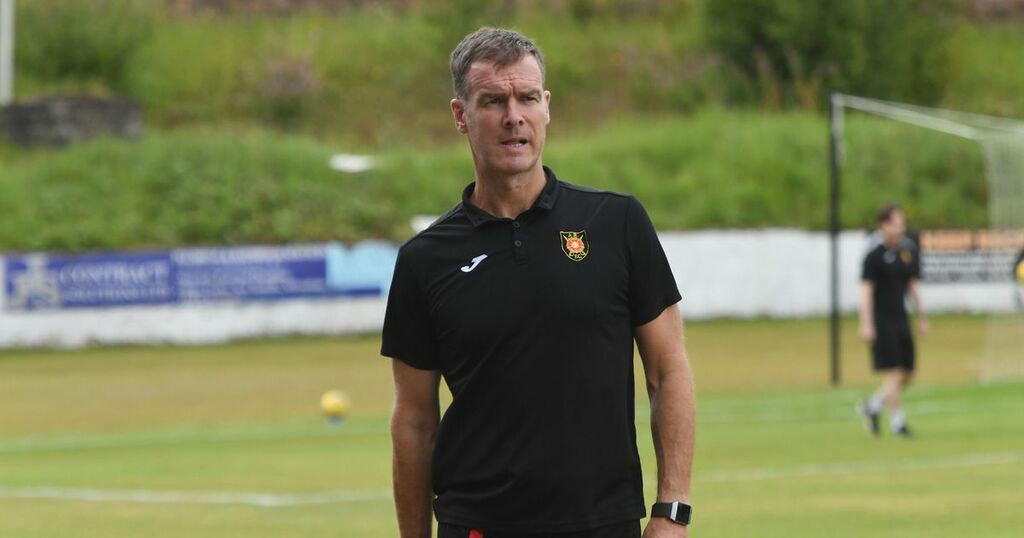 Kevin Thomson’s side visit Cliftonhill on an unbeaten run, with four wins and two draws from their six league games so far, but Reid is confident that his side can make a dent in their opponents’ title aspirations.

He said: “It’s a tough one for us now at home against Kelty, who are unbeaten.

“It has been well documented that they have a big budget that has been spent wisely on experienced players, so we’re expecting a really hard game.

“But it’s one we’re looking forward to.

“Beating them would be good, that would be the aim for us, and our home form has been good this season, so we certainly go into the game with confidence, but we’re expecting a tough game.

“It’s good to be playing in front of crowds again. Our supporters have been good since we’ve come back, it’s a good atmosphere.

“Having the fans back makes a massive difference, and it can certainly help us.”