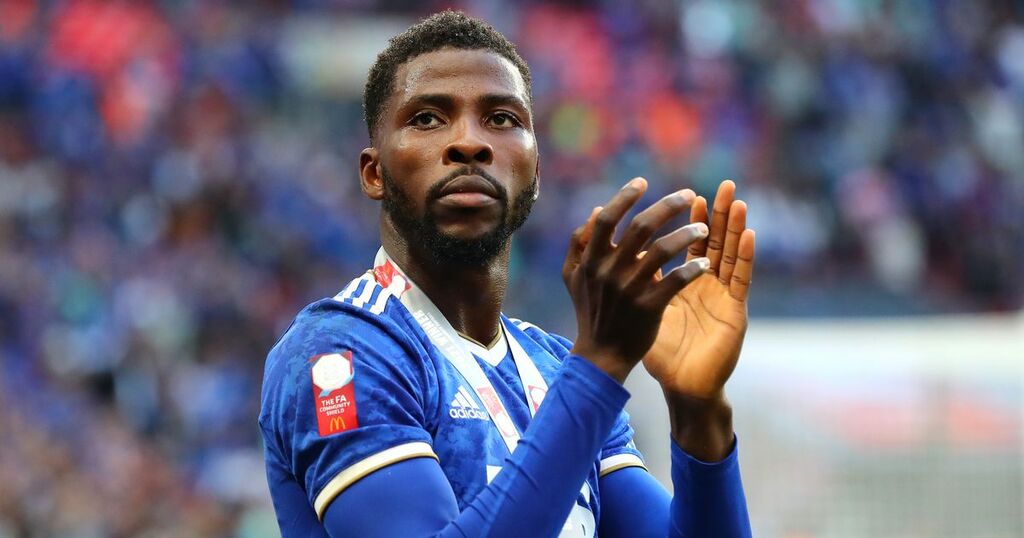 Fans of Manchester City have been lucky enough to witness their fair share of iconic Premier League moments in recent years, something the club have been keen to acknowledge when creating statues of their heroes outside the Etihad Stadium.

Anyone visiting City’s ground will now be treated to the glorious sight of Vincent Kompany’s jubilant celebration at the full-time whistle against Leicester in 2019, while Sergio Aguero’s manic celebration shortly after notching the title-winning goal against Queens Park Rangers in 2012 will surely be immortalized in his statue.

However, isn’t it a shame that those who played such a huge part in the build-up to said glorious moments aren’t celebrated in a similar fashion?

Take Edin Dzeko for example. If you ask City fans to recall that incredible fixture on 13 May 2012, very few will go all gooey-eyed and recall the Bosnian striker’s towering 92nd-minute header. Yet, without that, "Agueroooooooooooo" wouldn’t have happened.

Of course, we understand why that game will always be ‘the Aguero game’, but the point stands that Dzeko played just as crucial a role in the win as Aguero.

And that takes us nicely onto the rollercoaster career of Kelechi Iheanacho.

The Nigeria international is to Kompany’s statue what Dzeko is to Aguero’s future statue (should his celebration against QPR be used for the design).

You’re probably scratching your head right now thinking ‘how on earth did he have anything to do with Kompany’s winning goal against Leicester when he was playing for the opposite team?’. Fair point, and you’d be right to ask just that, but remember his miss late in the game?

Had City not won their crunch clash with the Foxes back in May 2019, Liverpool would have been handed the advantage in the title race and would likely have pipped City to the crown.

With just three minutes of normal time to play, Iheanacho was played through on goal by Hamza Choudhury. With just Ederson to beat, the Leicester man somehow managed to strike the ball as though he was wearing stilettos, as his skewed effort rolled harmlessly wide of goal.

We’re not suggesting that without that moment Kompany wouldn’t have been honoured with a statue outside the Etihad because, let's be honest, the Belgian was the cornerstone of City's rise to prominence - but the club would certainly have had to opt for a different pose.

Iheanacho is still held in high regard by many of the City faithful, despite his inability to ever really threaten to dislodge Aguero as the Blues' main striker - something you could hardly call a criticism of his time at the club.

You could argue that the reason he's fondly remembered is because of that one swipe of a left boot when through on goal at the Etihad with just three minutes remaining, though his record at City perhaps doesn't get the credit it deserves.

Iheanacho left for Leicester in 2017 boasting a record just shy of a goal every three games for City, a strike rate made all the more impressive by the fact a lot of his appearances for the club came in the shape of late cameos.

Having departed in search of first-team football, Iheanacho has once again found himself playing deputy to one of the league's most feared strikers in Jamie Vardy, though his stellar form in the second half of last season threatens to finally cement his place in the frontline of a Premier League club. Pep Guardiola's side will have to contend with that form this weekend.

Whether Iheanacho does indeed prove to be Leicester's long-term successor to Vardy remains to be seen - they'll surely never be able to find a direct replacement with a similar thirst for blue WKDs - but one thing's for sure, his name will never be wiped from the Manchester City history books, and anyone visiting the Etihad should know the landscape outside the ground would look very different if it wasn't for one shocking effort on goal.

How did you rate Iheanacho's time at City? Follow our new City Fan Brands Content Editor Ross Jackson on Twitter to get involved in the discussion and give us your thoughts in the comments section below.