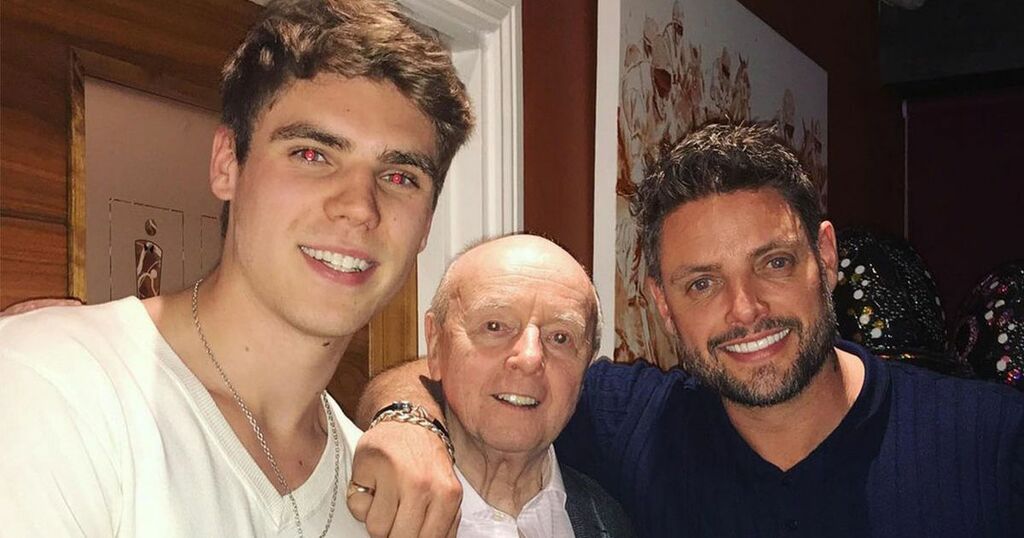 The Boyzone singer, 47, paid tribute to his "courageous and brave warrior" dad in a heartfelt tribute on Instagram this evening.

Posting a joint tribute from himself and his son Jay, he shared a number of photos of Sean with them both,

"Words cannot describe how heartbroken we are to announce the passing of our father/grandfather Séan.

"The most courageous and brave warrior we’ve ever known and probably will ever know.

"We already miss him so much.

His friends took to the comments to share their sadness over the news, with Thom Evans writing: "So sorry for your loss Keith. Sending my sincere condolences to you and all the family."

While Brian McFadden added: "What a fighter! What a man!"

It comes after Keith previously spoke about his worries regarding his elderly parents during the first lockdown in 2020 and said that his dad was in a "poorly condition", according to RSVP Live.

He told The Sun at the time: "My dad is not well at the moment so he is having to mind himself but even though he’s not well, my dad would still get up and go to work.

“He would still get up and get showered and dressed and go work against the advice of his doctor or his family. But that’s just the way my dad is. He likes to stay busy and active as he hasn’t been well.

“I think he is looking forward to getting out of the house and go for a walk, you know. He has been telling me for years he is 69 so I don’t think he’s telling me the truth any more. He’s definitely past 70.”