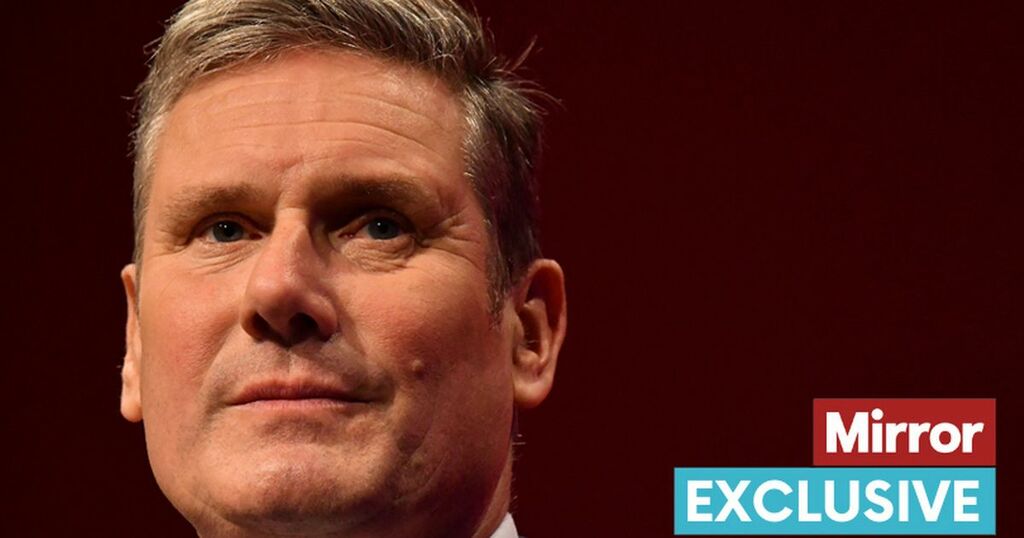 The blistering MPs’ report into the Government’s handling of the coronavirus pandemic is “a damning indictment”, Keir Starmer said today.

Two parliamentary select committees this week published a scathing study into the Covid-19 crisis, hitting out at delays to lockdowns, failures of Test and Trace and failures of planning.

Speaking exclusively to the Mirror, Labour leader Mr Starmer said: “It’s a damning indictment on the Government, not only because it lays bare the failure to take key decisions quickly enough, which cost lives - particularly in the early stages - but also the chaotic track and trace which costs billions of pounds and never worked properly.

“But on top of that - not to be missed in the report - was the running down of the NHS before we even hit the pandemic so that the foundations were severely weakened before we even started.

“That’s why it’s a very damning indictment of the Government.

“Instead of doing the right thing, which is to have the decency to apologise to the families of the bereaved in particular, the Government shrugs its shoulders and exhibits the same old complacency as it does about everything else - ‘Not our fault, move along, nothing to see’.”

Mr Johnson, who has been on holiday in Spain this week, will come under heavy pressure to apologise for the multiple failings identified by the Health and Social Care Committee and the Science and Technology Committee, which carried out a joint inquiry over the summer.

The Government has insisted it has already learned lessons from the pandemic.

Ministers have also pointed to a public inquiry due to begin next spring.

Critics want it to start immediately.

Health Secretary Sajid Javid, who took up the role in June after Matt Hancock was forced to resign for breaking social distancing rules during an affair with his aide, was asked today if he was sorry for failures which occurred.

“Obviously I am new in the role, but on behalf of the Government I am sorry for, during the pandemic, anyone that suffered, especially anyone that lost a loved one, a mother, a dad, a brother, a sister, a friend. Of course I am sorry for that.

“Also, all those people that may not have lost someone but they are still suffering - there are many people sadly suffering from long Covid, we still don’t know the impact of that. Of course I am.

“There is going to be a public inquiry and I think that is the best place to learn these lessons.”

Asked later what mistakes he was apologising for, he said: “I don’t know all the lessons that we are going to have to learn about this - I don’t think anyone does at this point.

“I think the best place to determine those will be the independent public inquiry.”