Did you read that thing about wrestling in County Durham? Story of the week. I apologise that it’s not politics but I love it.

I guess if you need some sort of ­politics in here, the wrestling took place at Seaham Conservative Club, which is a beautiful detail in itself.

Anyways, various families headed down there expecting, I dunno, a bit of Big Daddy-style fun. Boo the baddie, cheer the goodie, all that stuff.

Used to be that the most exciting wrestling got was Kendo Nagasaki ­getting his mask pulled off.

Instead, they got treated to a rarely-seen-on-these shores “death match” that rapidly spiralled out of control.

Children were screaming as blood-soaked wrestlers hit each other with everything that came to hand, including those long fluorescent light tubes. Glass and blood everywhere. One fella got out an electric hedge-trimmer.

Now the council are involved and the police are having a look.

I wonder what Durham Police will make of it. Seems a pretty eclectic ­caseload at the moment.

First they’ll have to wrap up the Starmer inquiry. Wonder what this incident room looks like? A big picture of the Labour leader with bits of string connecting him to the miners’ hall and the curry house. Maybe a photo of a lamb bhuna or a 620ml bottle of Cobra surrounded by ­question marks.

Durham Police, by the way, recently retrospectively prosecuted a woman who organised one of those balloon releases for her father-in-law, who died of Covid.

Thirty people came, masked up, ­distanced and police did not attend. However, they watched a video of it and did her for £10k, reduced to £500 on ability to pay.

And here is the big worry for Mr Starmer and his team.

The assumption seems to be that the police will do what they did to Dominic Cummings – that even though he might have broken the rules, he wouldn’t face retrospective action. But that was in a different time. Since Mr Cummings, they decided to get tougher.

Bad news for anyone letting off ­balloons or having a curry and a pint.

It does beg the question of why they didn’t take retrospective action against Mr Cummings, who appeared to admit a breach of the rules. On the TV. Maybe they missed it. I can send a link if needed. Or a VHS.

Anyways, it raised the stakes for Mr Starmer, who I never had down as much of a gambler. If he’s in breach he’s going to go, which would – in normal circumstances – mean Mr Johnson would have to go as well. After all, the PM has been fined for parties.

Thing is, that only works if you’re dealing with someone with a conscience.

So we’ll see. The bad news for Mr Starmer – and the wrestling industry – is that no-one knows what’s coming next.

After all – and I mean this with ­nothing but the deepest of affection for the region and its people – the north-east is another country, they do things ­differently there. 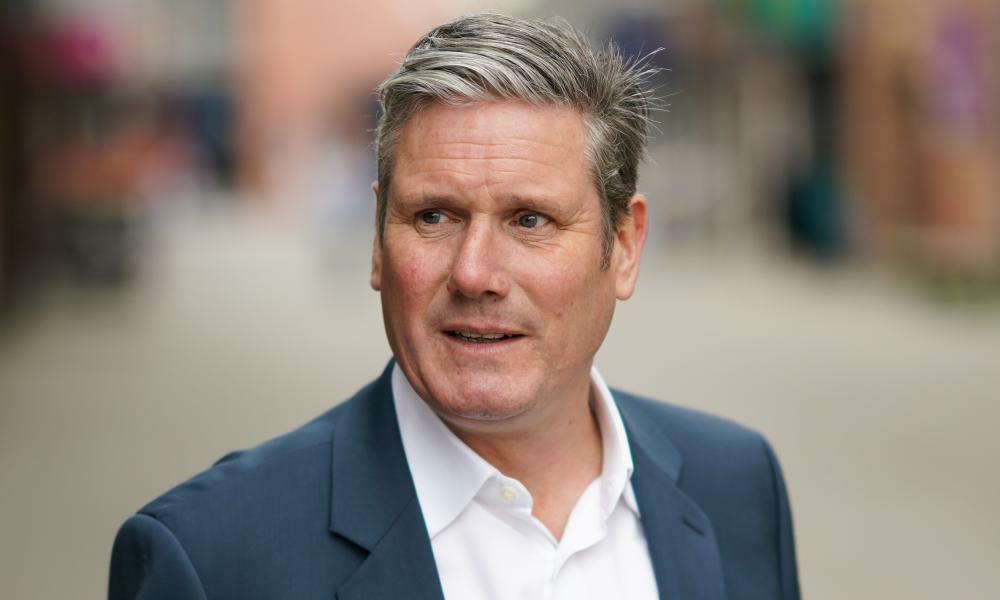 He said the Labour leader was acting within the rules in the so-called ‘beergate’ incident last year.