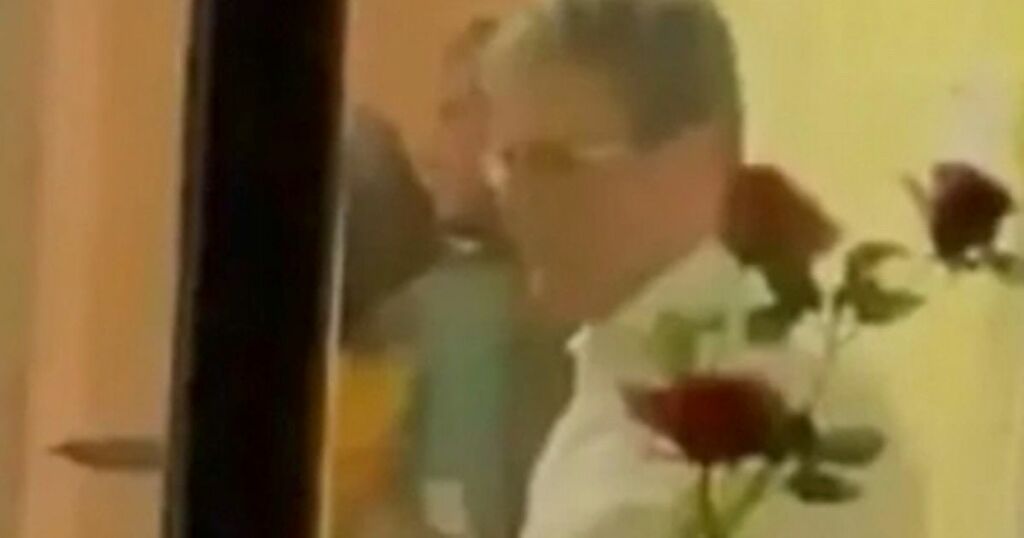 What is Beergate? Keir Starmer row explained and what it means for his future
Keir Starmer vowed he would resign if he was fined by Durham Police over an event last April where he…

Daily Mirror
What is happening with Beergate?

The Speaker
Keir Starmer: What were the rules during Beergate and when was it?

Chronicle Live
Keir Starmer and Beergate: what happened and when?

The Conversation
Read news from The Economist, FT, Bloomberg and more, with one subscription
Learn More
View from The Hill: Scott Morrison tells Liberal launch ‘I’m just warming up’ as he pitches on home ownership

InnovationAus
If the polls are right, he may soon be the next Australian prime minister. So who is Anthony Albanese?

The Conversation
From analysis to good news, read the world’s best news in one place
‘He can’t change’: Labor attacks Scott Morrison’s character at Brisbane rally

The New Daily
‘Put this pandemic behind us’: Scott Morrison launches campaign by promising to shift gears

Keir Starmer and lockdown rules: what the law actually said about gatherings in April 2021

By Alan Greene, Reader in Constitutional Law and Human Rights, University of Birmingham

Labour leader Keir Starmer insists that he did not break lockdown rules after being photographed drinking a beer and eating food during the local election campaign of April 2021. So confident is he that he didn’t, he has pledged to step down if he is fined by the police over the matter.

The prime minister, Boris Johnson, has already been fined for breaking lockdown rules and is at the centre of ongoing police investigations into partying in Downing Street on numerous occasions in 2020 and 2021.

The police have reopened a previously closed investigation into claims that Starmer broke lockdown rules when he and staff ate together at Durham Miners’ Hall in the run up to the May elections of 2021.

It is important to note that lockdown rules varied significantly at different points of the pandemic. So the rules in operation for, say, the Downing Street garden party of May 20 2020 were not the same as those in effect when Starmer and his staff gathered in Durham on April 30 2021.

In the case of the Downing Street garden party of May 2020, the strictest rules were in place. People were not allowed to be outside of their homes without a “reasonable excuse”, with only essential work constituting a reasonable excuse.

This very strict rule was not in effect on April 30 2021. Restrictions had been through numerous iterations by that point and had most recently been updated in England on April 12.

The relevant rule at the time was the “prohibition on gatherings” in a “step 2 area” – the level of restrictions in operation in Durham on that date.

On this point, people may draw comparisons between the claims made by those defending any Downing Street events that took place around the same period, when strict – but not the strictest – rules were in place. But by the time of the event involving Starmer, there was also a further additional exception expressly provided for gatherings that are “reasonably necessary for the purposes of campaigning in an election or a referendum”.

Starmer claims that he ordered a takeaway for his team while they were working on the Labour local election campaign. Many people had travelled to Durham to work on this campaign and, as such, were not ordinarily resident there.

The Labour leader argues that since all restaurants in the area were closed, the people at the hall had no choice but to eat and drink there. They were not in a position to return to their homes. Starmer insists that they then returned to work after eating – a claim that further underlines the link between the event and work.

Even so, the fact that the attendees were not capable of returning home or eating in a restaurant may, nevertheless, make this a gathering that was “reasonably necessary for work purposes” or “reasonably necessary for the purposes of campaigning in an election or a referendum” even if they did not subsequently return to work. The argument could be made that all the people present were in Durham for work. They needed to eat and there was nowhere else for them to eat.

What about the beer?

On the other hand, Starmer’s critics point to the fact that he was photographed drinking a beer on the night in question as an indication that the event was not a work gathering or a gathering “reasonably necessary for the purposes of campaigning in an election”.

There is nothing in the legislation on this point. Drinking alcohol would not be a deciding factor in determining whether the event was or was not a work gathering under the regulations.

It may, however, be a factor to be taken into account by the police when assessing whether the gathering was “reasonably necessary”. The amount of alcohol consumed may also be a factor. The idea of what is “reasonably necessary” was specifically defined to be vague when the COVID legislation was devised because it would have been almost impossible to draw up of an exhaustive list of permitted and prohibited activities. As such, the law of the time did place a considerable amount of discretion in the hands of the police.

The key question: was it ‘reasonably necessary’?

Alan Greene does not work for, consult, own shares in or receive funding from any company or organisation that would benefit from this article, and has disclosed no relevant affiliations beyond their academic appointment.

What is Beergate? Keir Starmer row explained and what it means for his future
Keir Starmer vowed he would resign if he was fined by Durham Police over an event last April where he…

Daily Mirror
What is happening with Beergate?

The Speaker
Keir Starmer: What were the rules during Beergate and when was it?

Chronicle Live
Keir Starmer and Beergate: what happened and when?