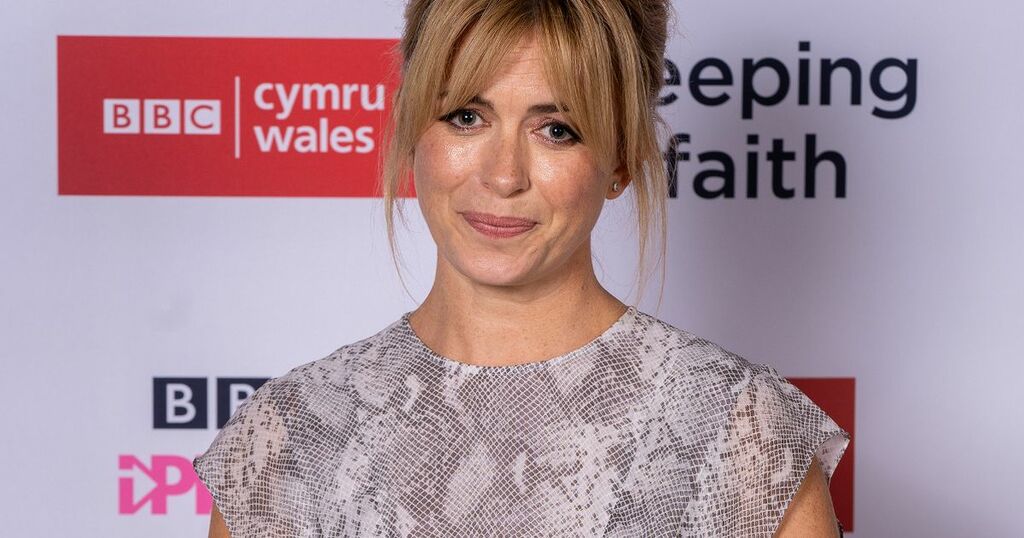 Keeping Faith and Torchwood sta Eve Myles has given birth to her third baby girl.

Eve and her husband Bradley Freegard announced the news on Twitter.

He tweeted a close-up photograph of the sleeping baby and said: "She's been here a couple of weeks now. She truly is an angel. So proud of @TeamEveMyles. #Dadofthree." followed by three love heart emojis.

Long-term couple Eve and Bradley, who live in Cardiff, married in Italy in 2013. Their new daughter, whose name has not yet been revealed, joins big sisters Matilda and Siena.

Eve announced the news oif her latest pregnancy back in April when she posted a photograph of herself on Twitter enjoying the sunshine, saying: "We would love to share with you all...baby No3 is well and truly on the way! #mamaandbumpenjoyingthesun," she said.

The actress, 43, has won multiple awards for her work, including a Bafta Cymru and a fellowship from the Royal Welsh College of Music & Drama.