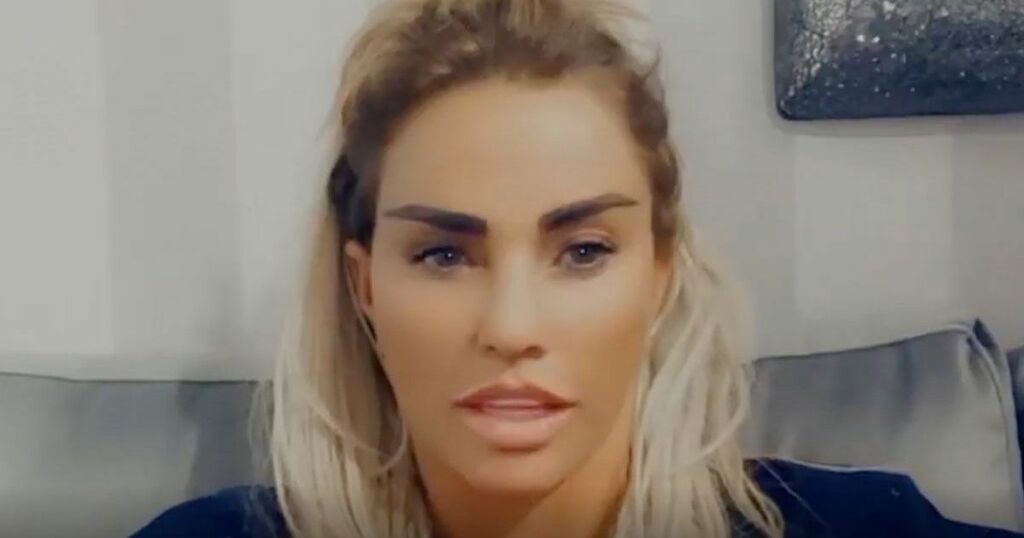 Katie Price was slammed after she called the I'm A Celebrity... Get Me Out Of Here! contestants 'nobodies'.

The former glamour model has spent a lot of time campaigning against online trolling but recently posted a video about the I'm A Celeb stars.

Katie, 43, and Carl, 32, slammed some of this year's contestants for having "even less followers" than Carl.

Carl said on the video posted to Katie's 2.7 million Instagram followers: "Even me, a nobody, has more followers than some of these people.

"To me, if you're a celebrity you don't need to go in and say 'hi I'm so and so' because you're meant to be famous."

The couple then slammed the stars for only having 16,000 followers.

The mum-of-five had said: "It should be called Who Are They? Are You A Celebrity or Aren't You?"

Fans weren't too happy with her IAC verdict and took to social media to question why she felt the need to measure the contestants' success.

"Because that’s how success is judged now in life? Amazin," one intrigued user said.

Another added: "It’s irrelevant how many social media followers they have."

"Be kind practice what you preach springs to mind," a fan wrote under her video on Instagram.

One commented: "Be kind. may not be a celebrity in your eyes but probably are in someone else’s," while another said: "You campaigned against online trolling..... wow."

Others include David Ginola, Naughty Boy and Snoochie Shy.

Despite Katie not knowing the stars on the reality show, she praised this year's series for the great challenges.

Katie labelled the challenges "bloody good" and changed her tune to say she is already "hooked" on the show due to the challenges.

She finished by saying she is "hook, line and sinkered" and told people to forget the fact she doesn't rate the celebrity line-up.

The opening episode saw the stars walk along a plank above a lake.

The terrifying challenge had campmates walk along a plank towards the end and they had to wait for a red light to turn green.

Once this happened, they had to press a button using their foot and whichever celeb was fastest won.