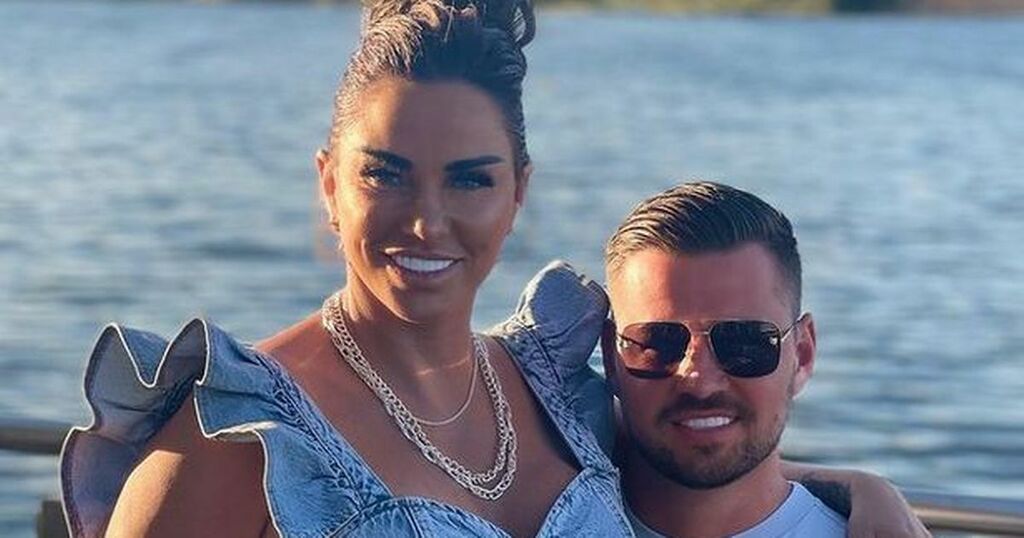 Junior and Princess, who are both teenagers, unfollowed the husband-to-be of the former glamour model this week.

The mother of five's eldest son Harvey Price, 19, is the only offspring who is still a follower of Carl on the account.

However, Katie and her fiancé are still connected to each other on Instagram.

Carl, who is a car dealer from Essex, this week released a statement claiming that he has never and will never hit Katie.

Woods set the record straight after he was accused by followers of hurting her, following an alleged assault against the reality star, according to a Mirror report.

Posting on his Instagram Story on Tuesday, he wrote: “I would never hit or hurt her.

“I have remained quiet until now due to the investigation being carried out by the police however I have found it so difficult to keep quiet on social media due to speculation and shocking abuse that I have received.

“Anybody who thinks I hit Katie you’re completely delusional and have no idea of the reality of the situation.

“I have never and never would do anything to hurt Katie. The truth will be told.”

Police were called to Katie’s home in Essex at around 1.30am on August 23, after reports of the alleged attack.

Essex Police released a statement saying that a suspect had been released on bail until September 20.

A statement from Essex Police said: “A 32-year-old man arrested on suspicion of assault, theft and coercive and controlling behaviour has been released on bail until 20 September.”

The Mirror has contacted Katie’s representative for a comment.